This Throwback Thursday hike took place on our 16th wedding anniversary. To celebrate we headed to Cape Lookout State Park on the Oregon Coast. We parked at the Cape Lookout Trailhead where we had three trails to choose from. 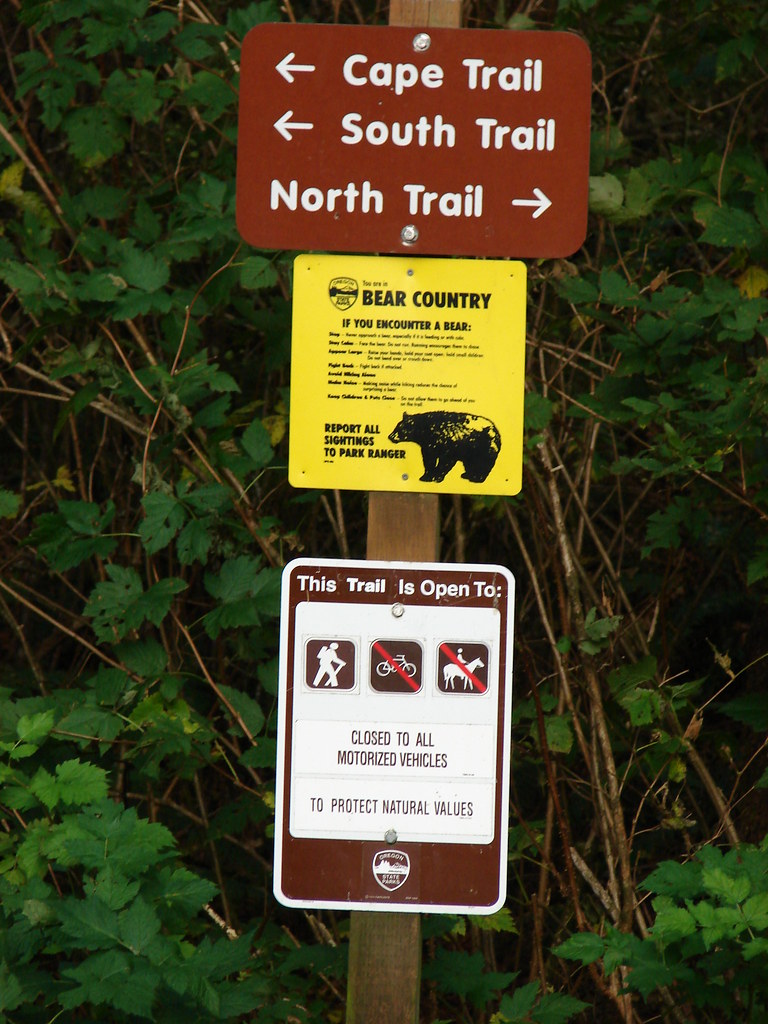 The most scenic (and popular) of the three trails is the Cape Trail which we started out on. This nearly 2.5 mile trail follows Cape Lookout to it a viewpoint overlooking the tip of the Cape. The trail starts out on the southern side of Cape Lookout offering a view after .6 miles of Cape Kiwanda and Haystack Rock near Pacific City (post).

The viewpoint is also near the site where a B-17 bomber crashed in 1943. 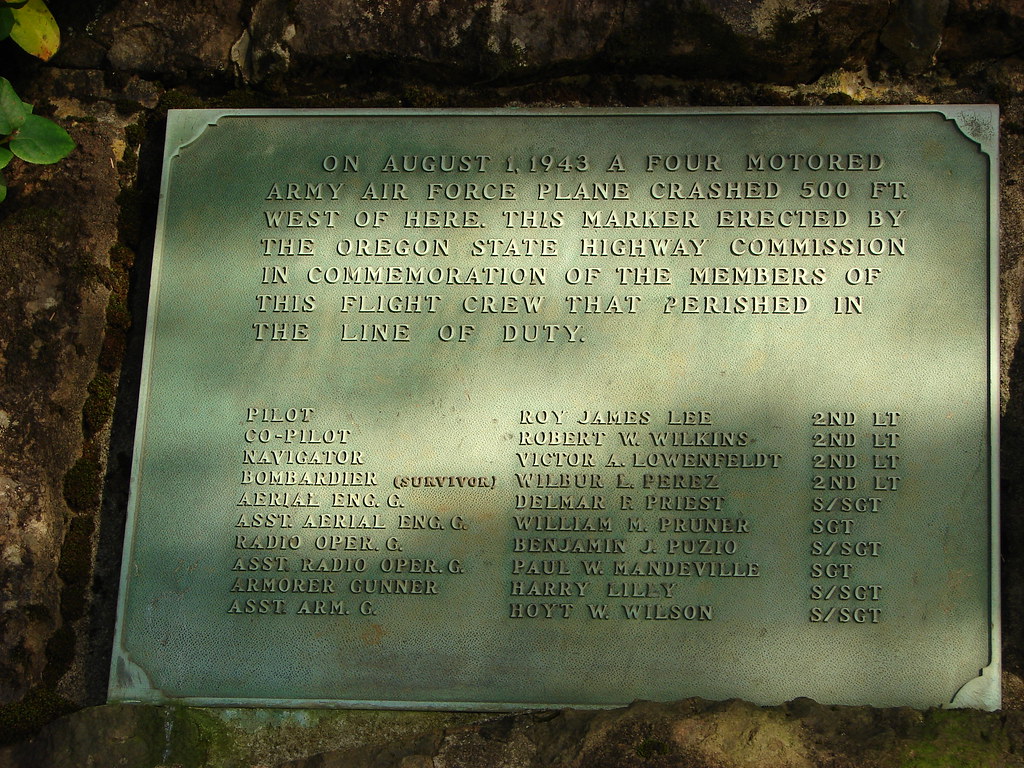 The Cape Trail soon crosses the cape to the northern side where Cape Mears (post) and the Three Arch Rocks Wilderness could be seen. 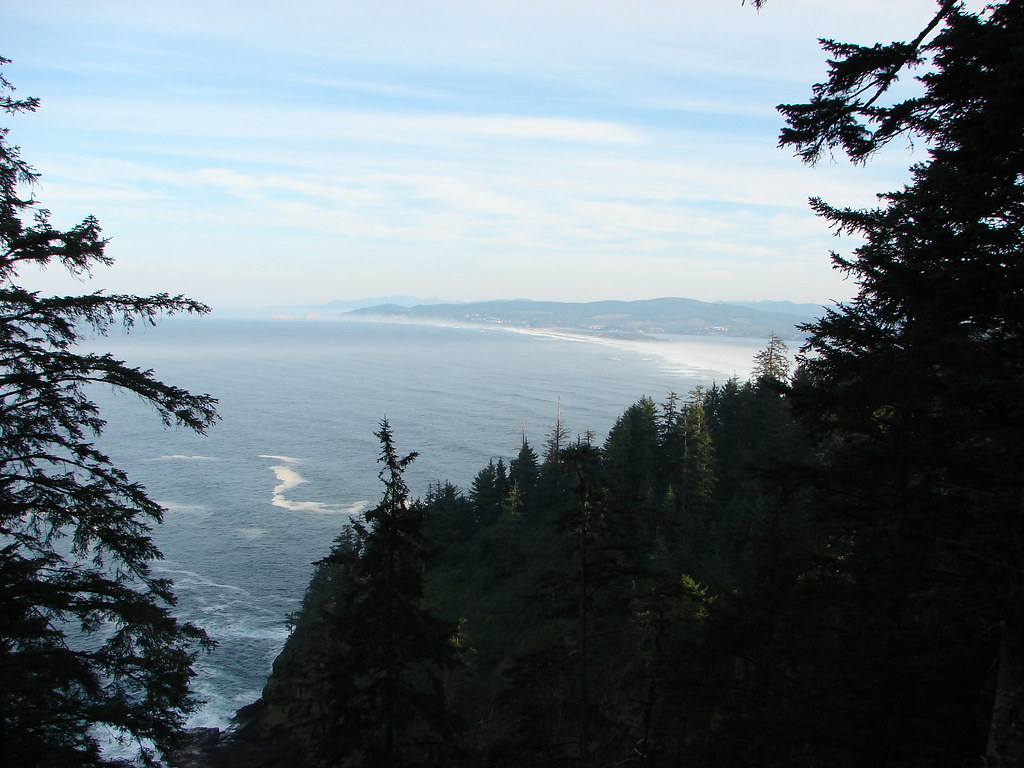 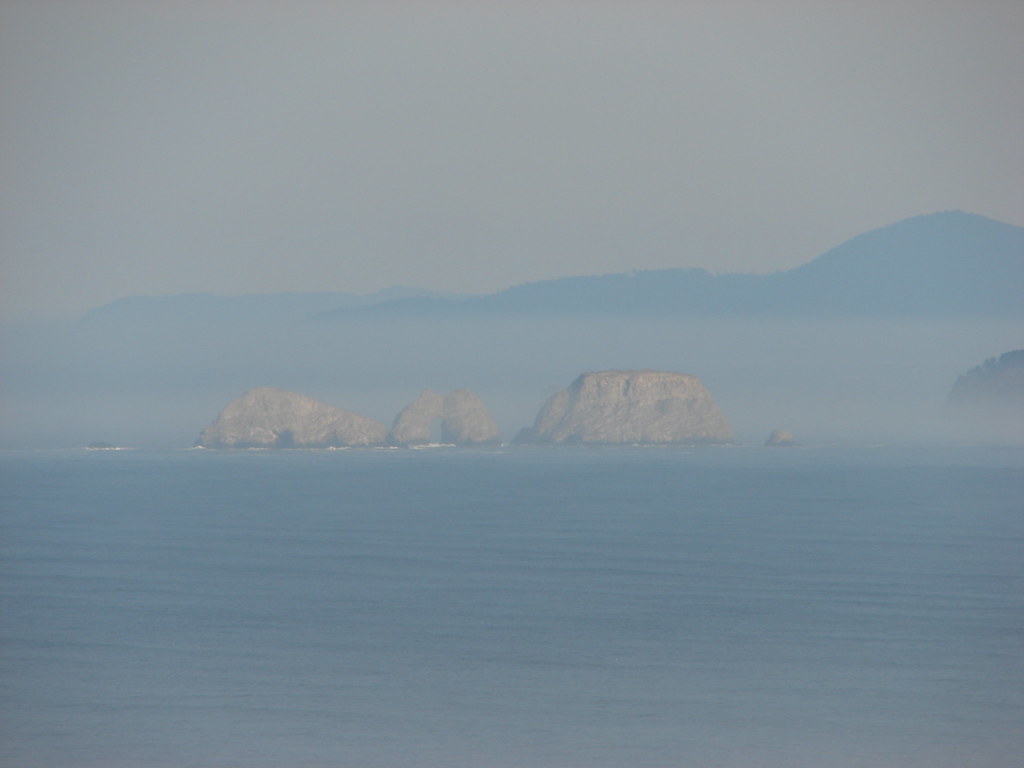 We followed the trail around Wells Cove before it returned to the southern side of the cape. 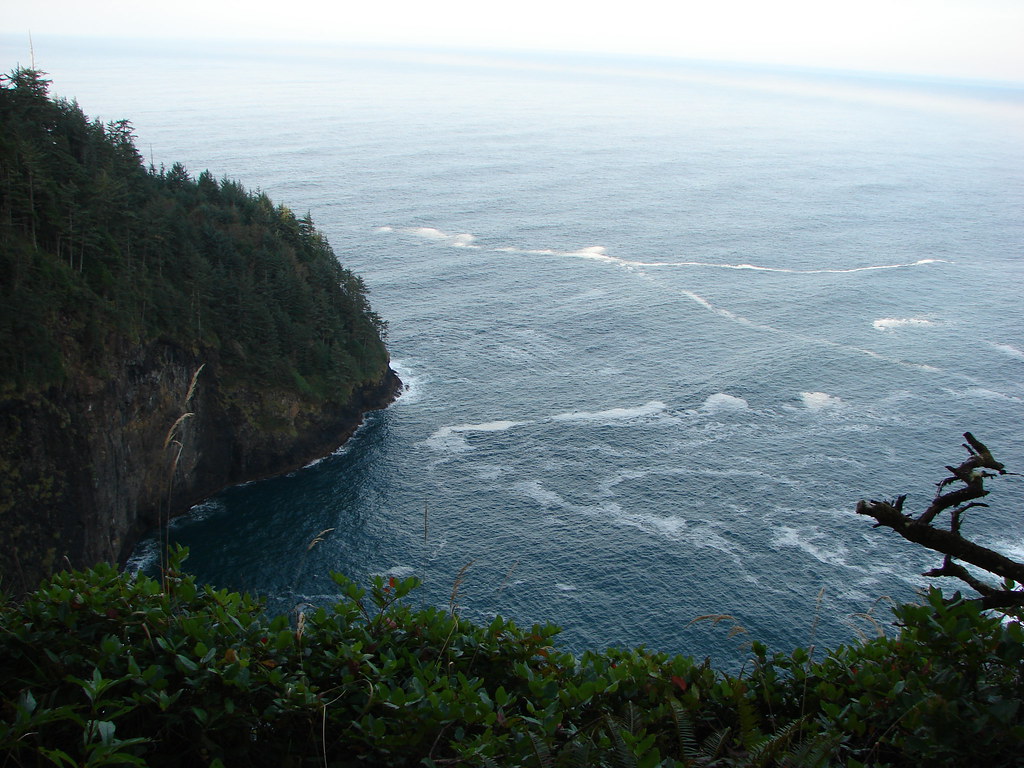 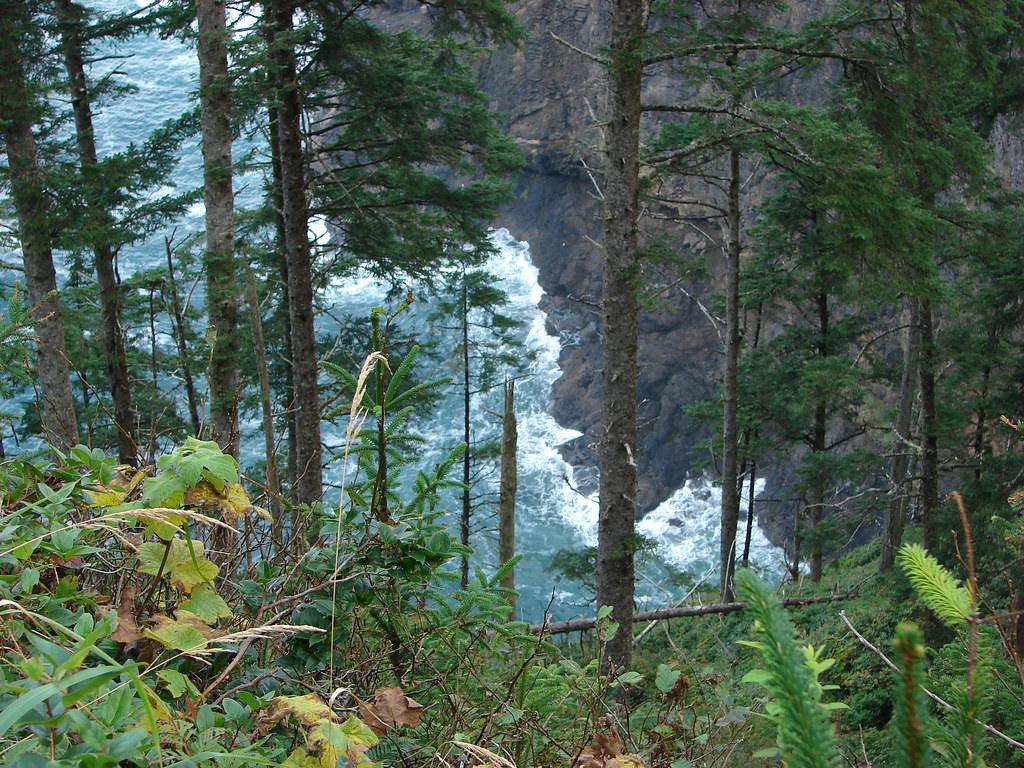 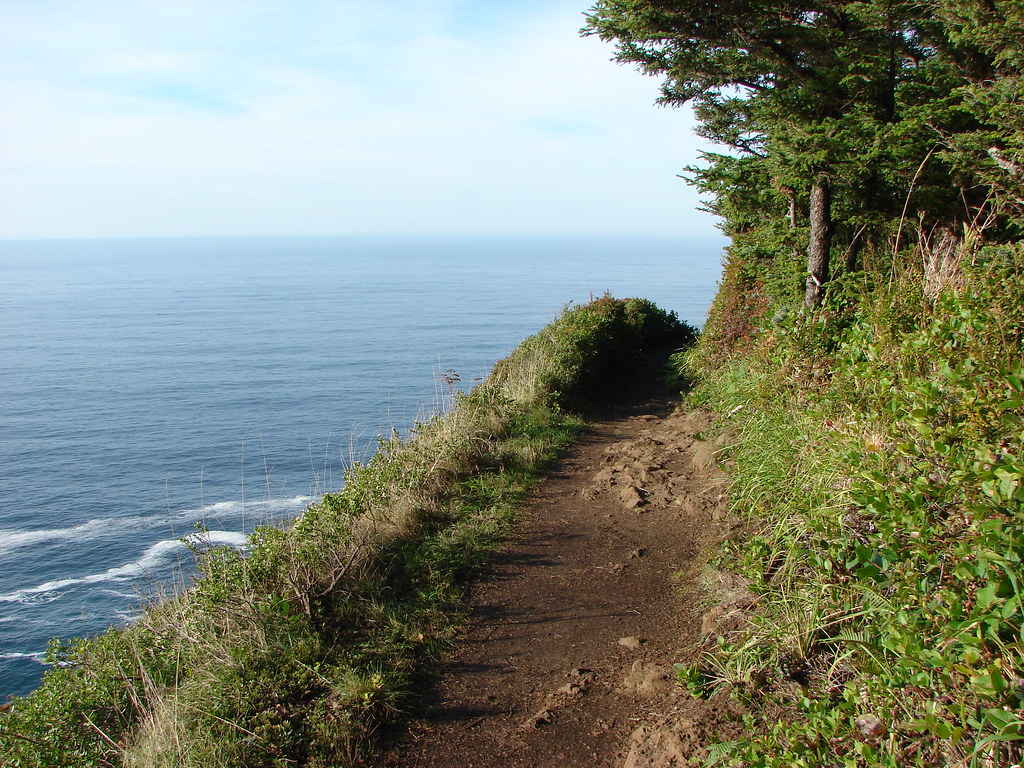 The final stretch of trail offered wide open views down to the Pacific. 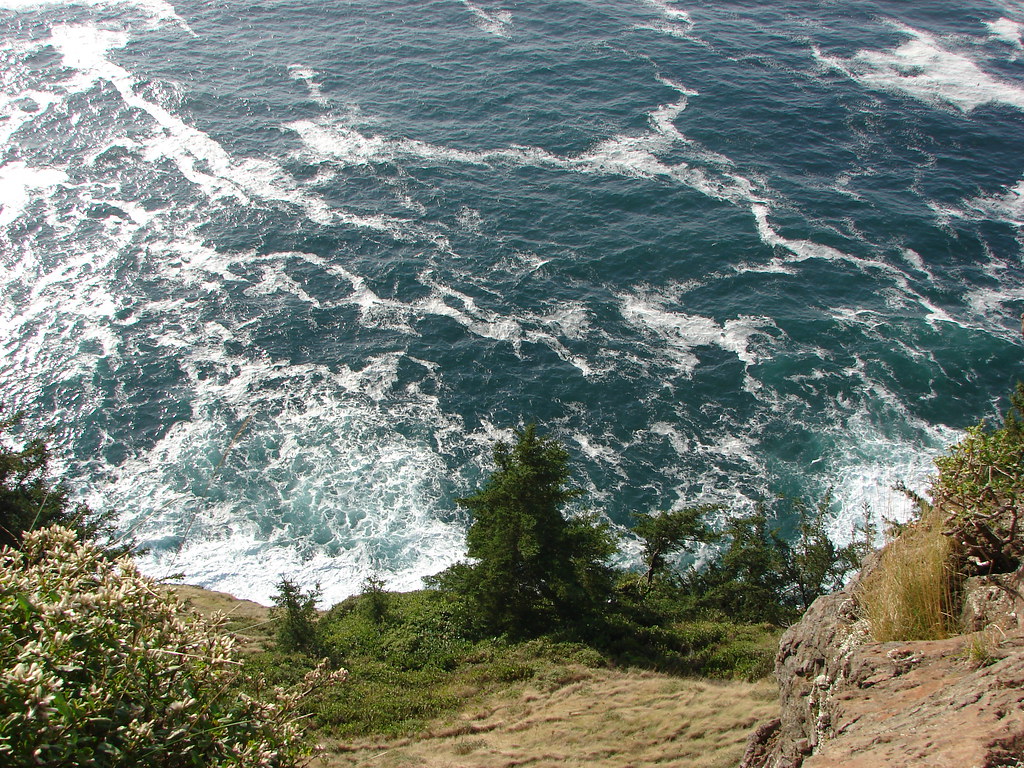 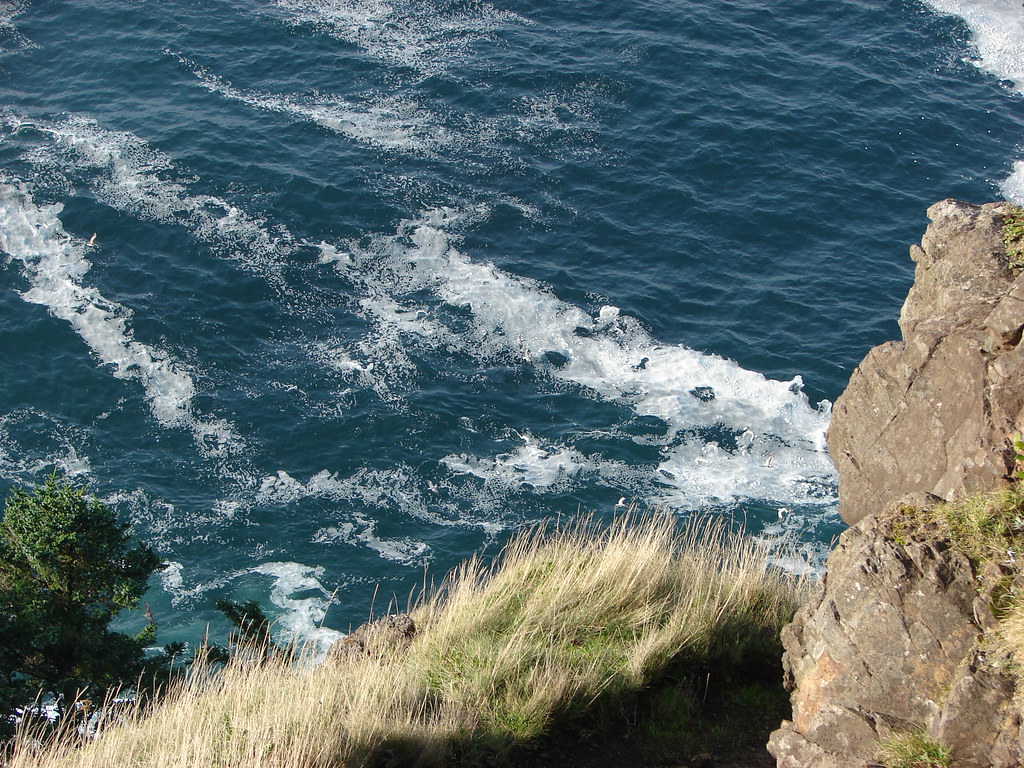 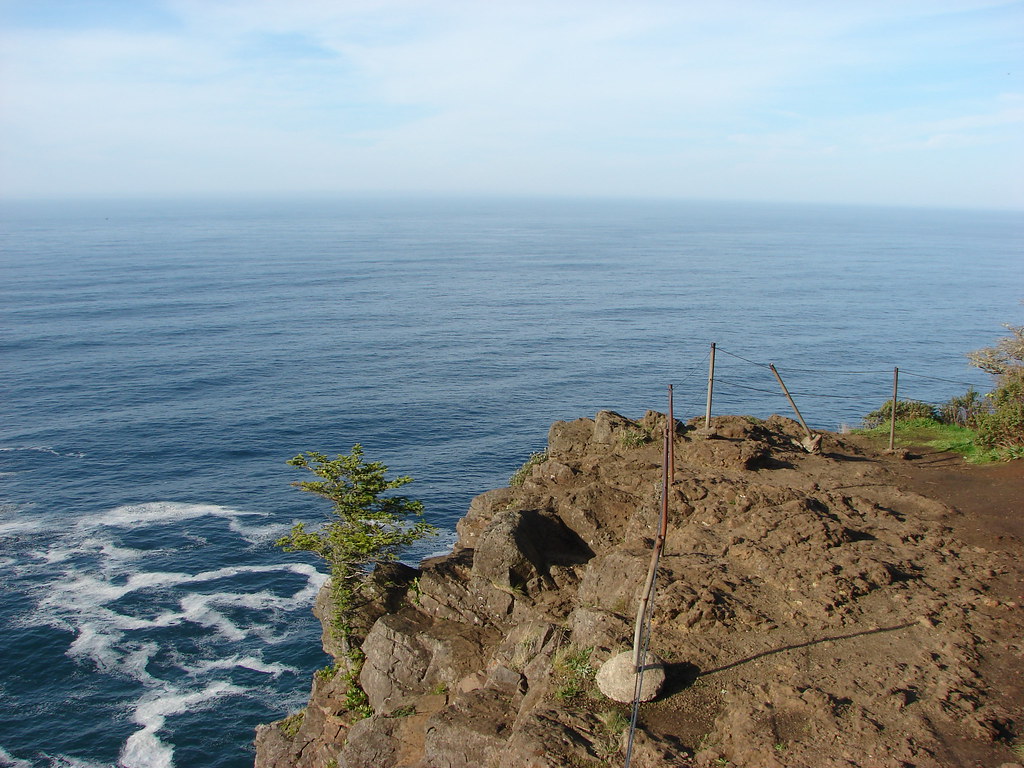 It was a busy day on the trail, there had been a few other hikers out as well as several locals along the trail. 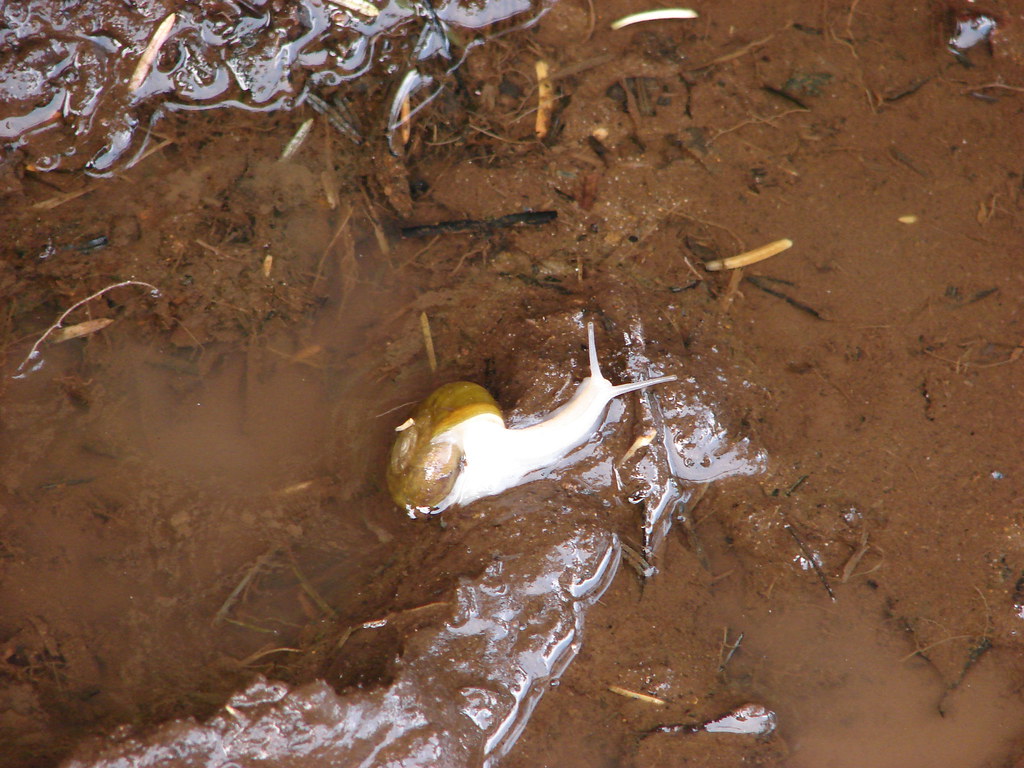 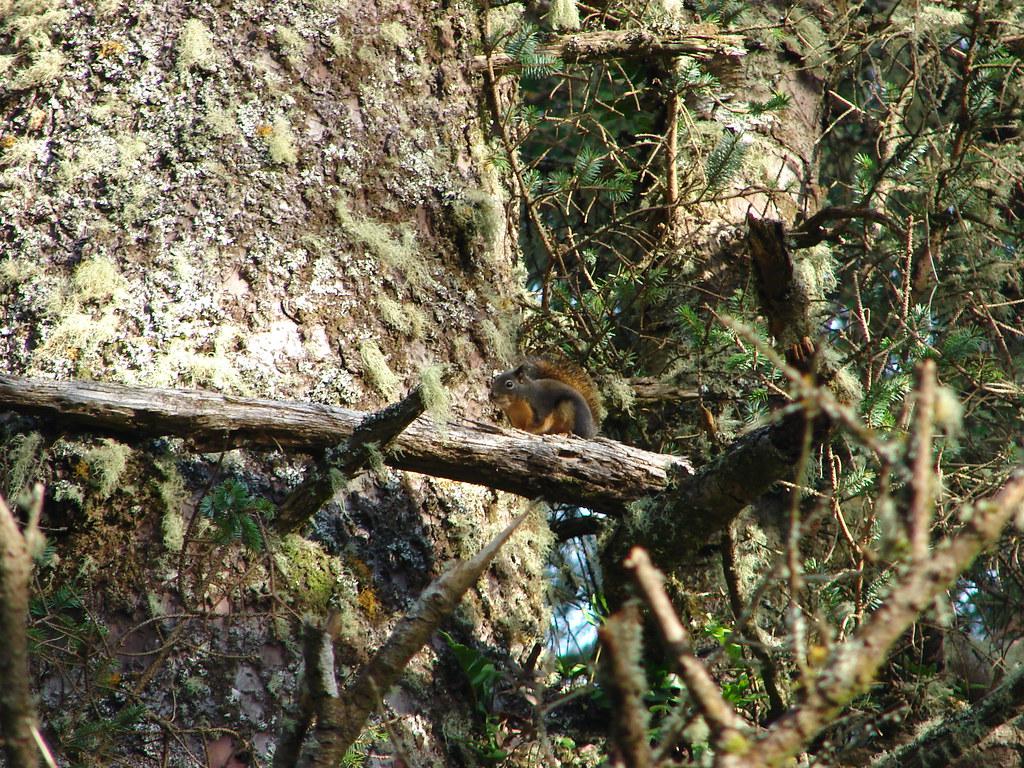 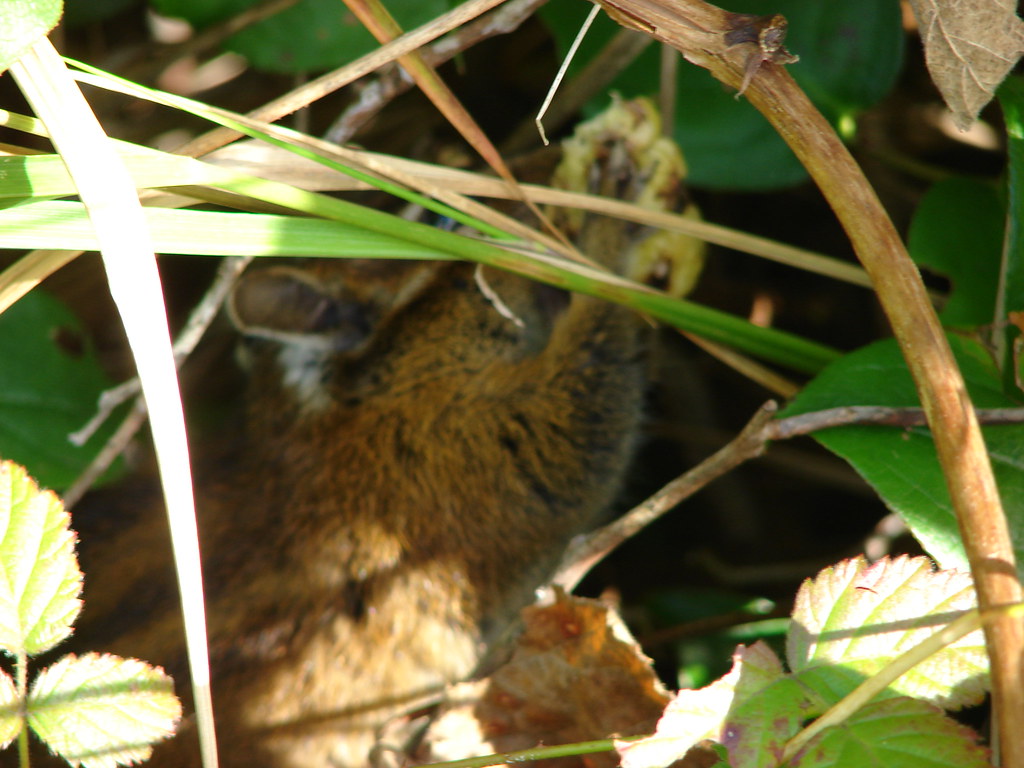 After resting at the viewpoint we returned to the trailhead and decided to try the South Trail which led 1.8 miles down to the beach. The trail switchbacked down through the forest but offered occasional views of the cliff lined southern face of Cape Lookout. 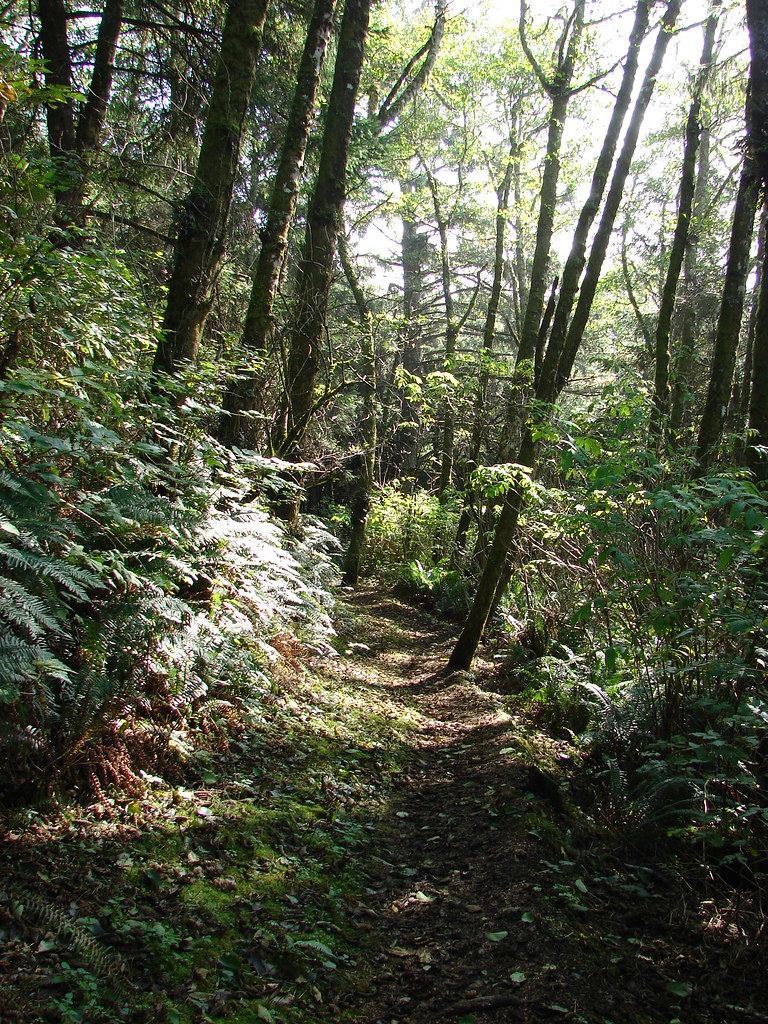 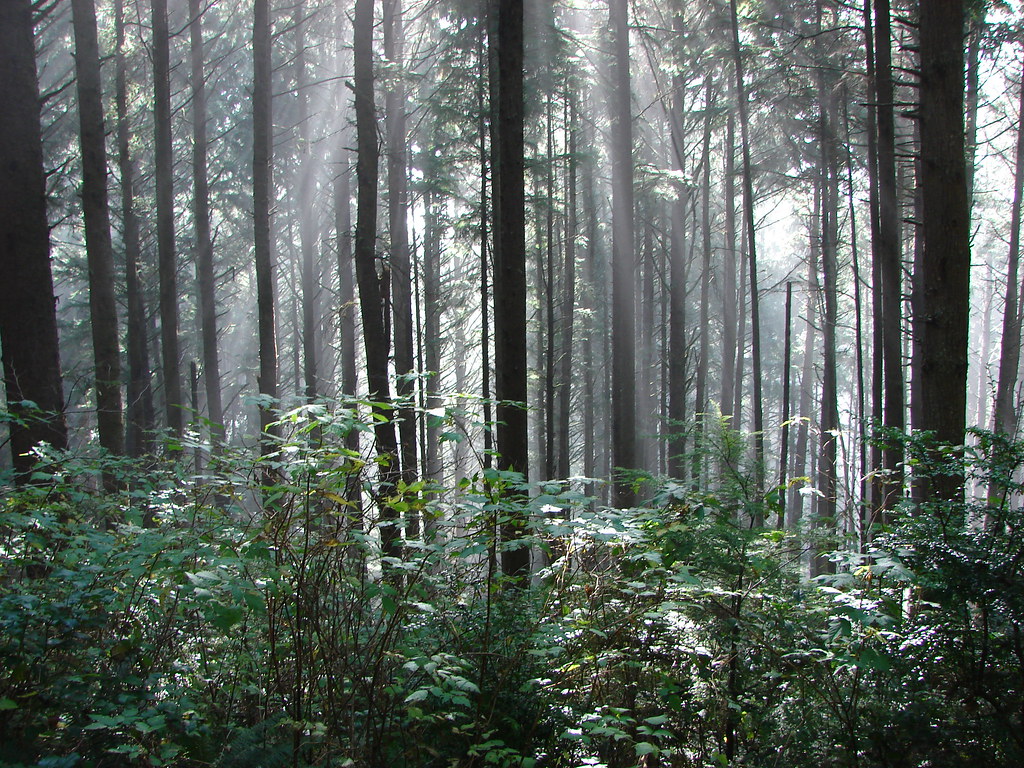 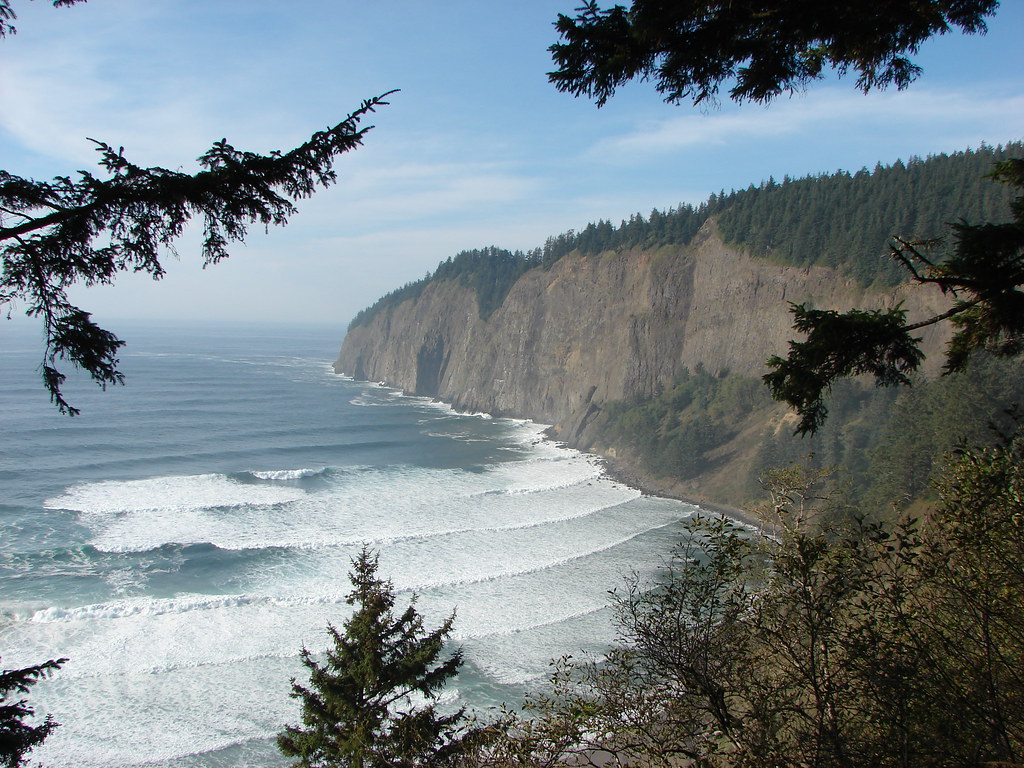 We spotted another local on the way down to the beach. 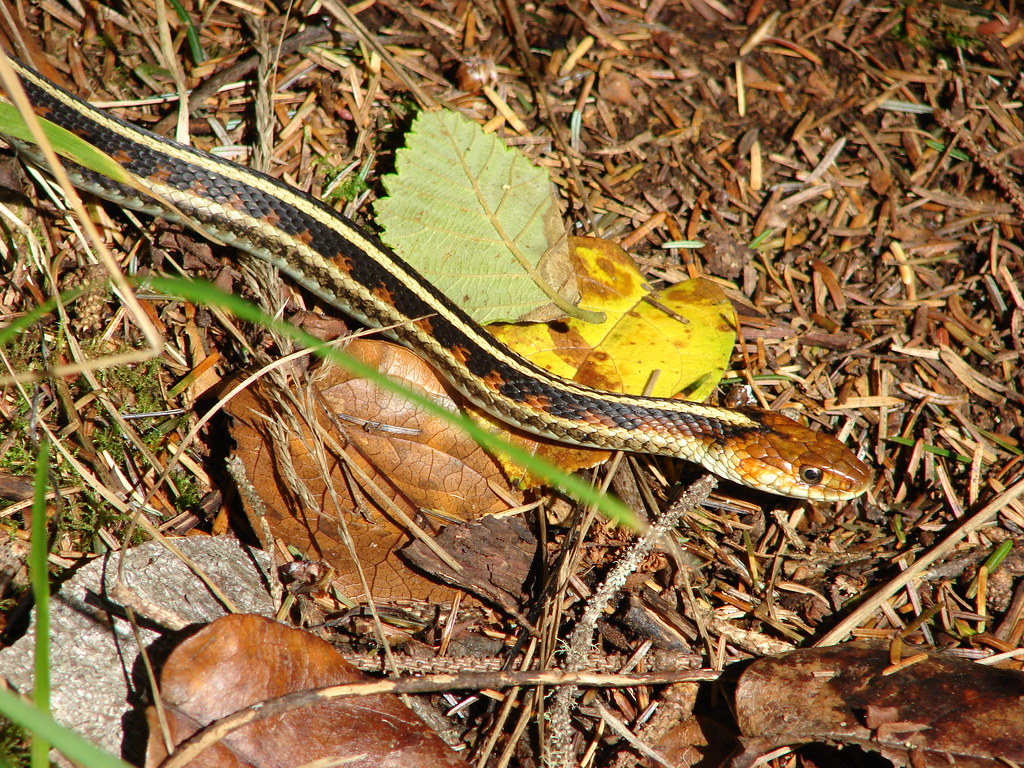 We walked along the beach watching for sand dollars for a bit finally sitting down on a log and taking a nice long break as we listened to the ocean and watched more locals as they went about their days. 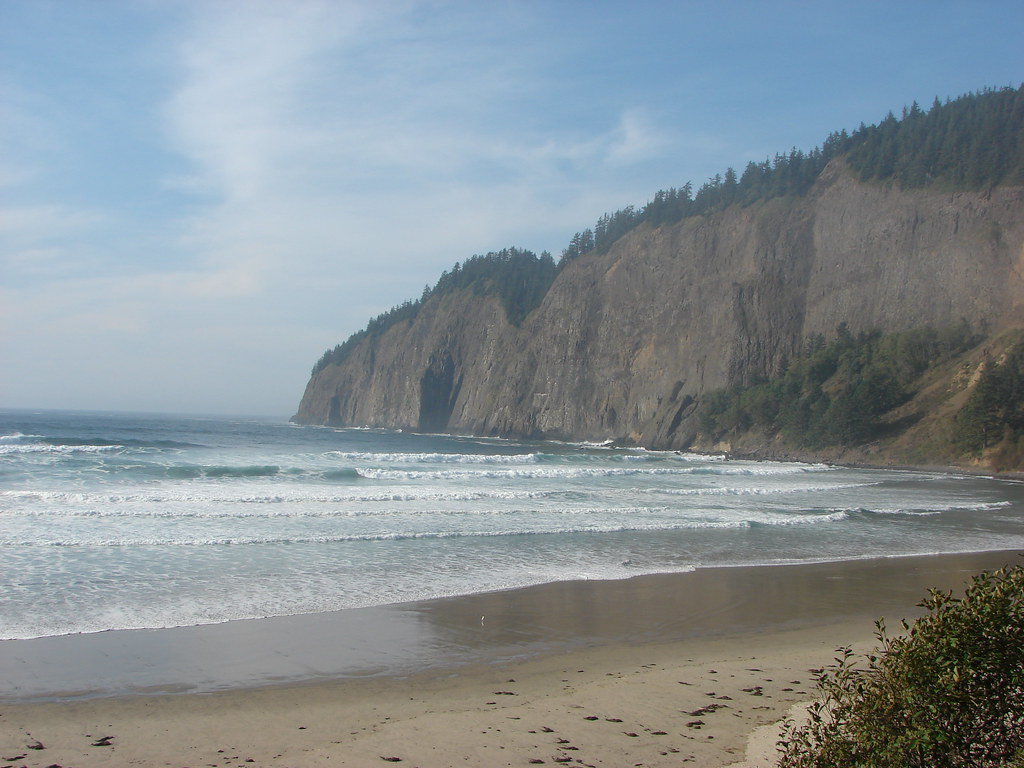 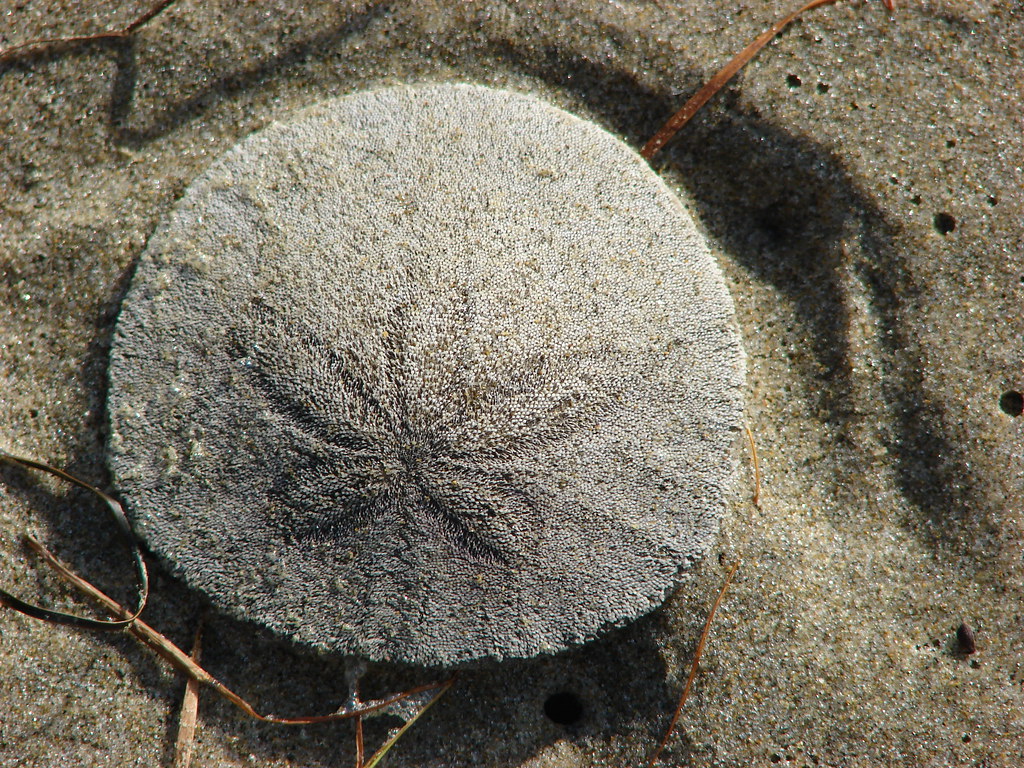 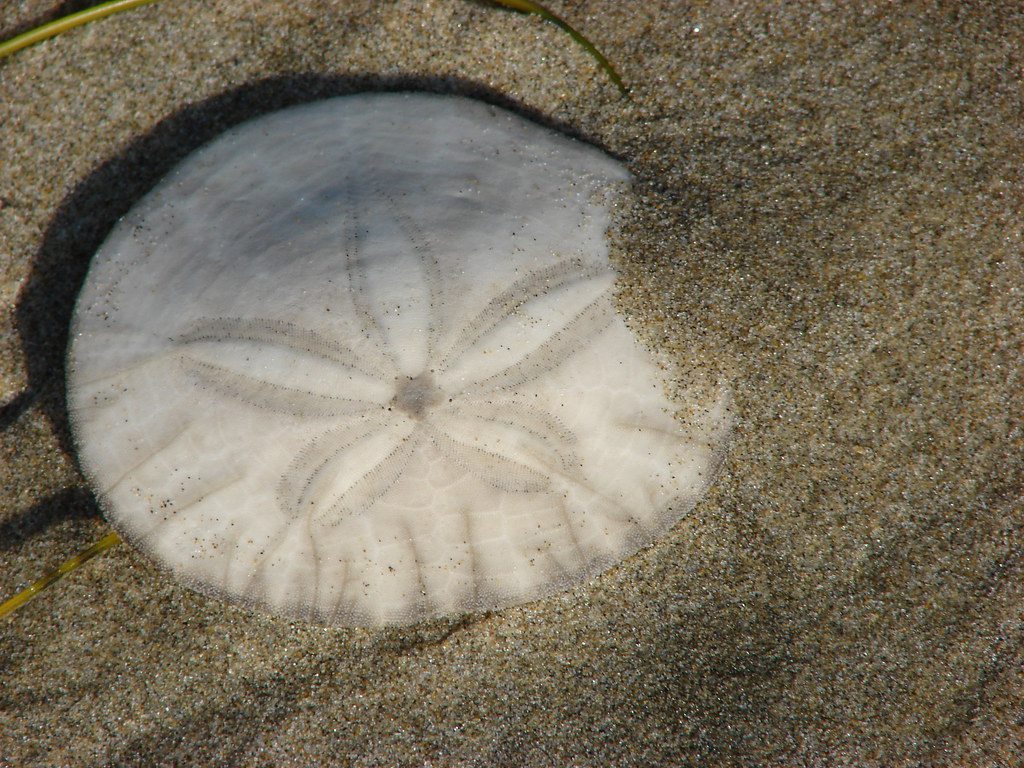 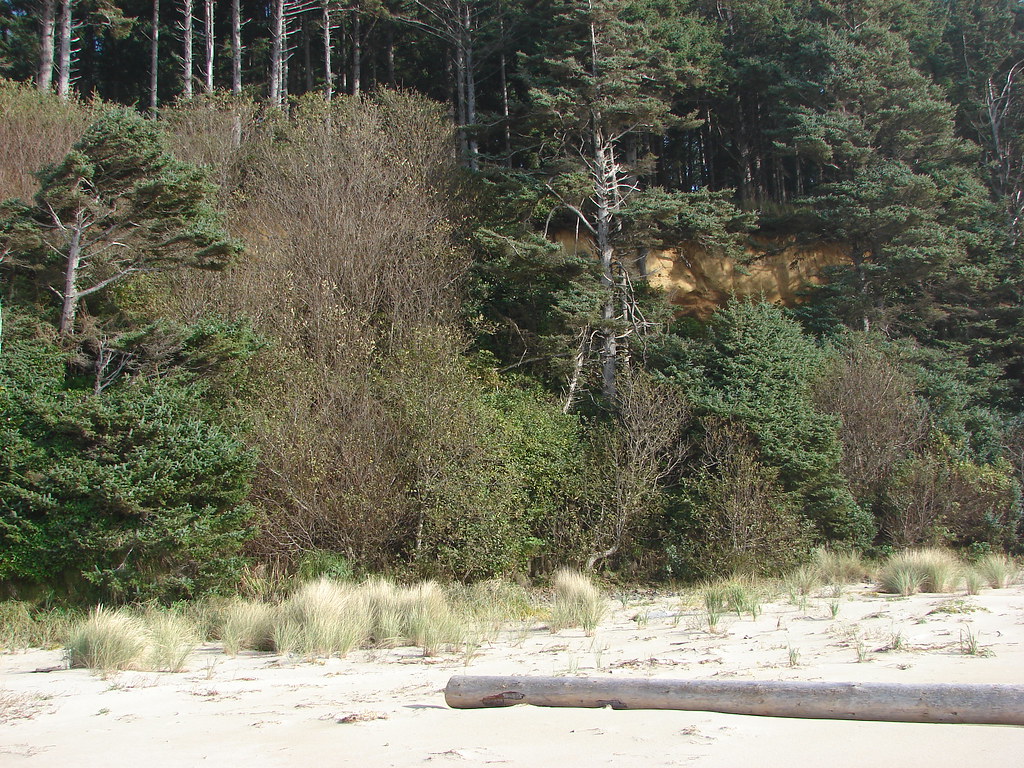 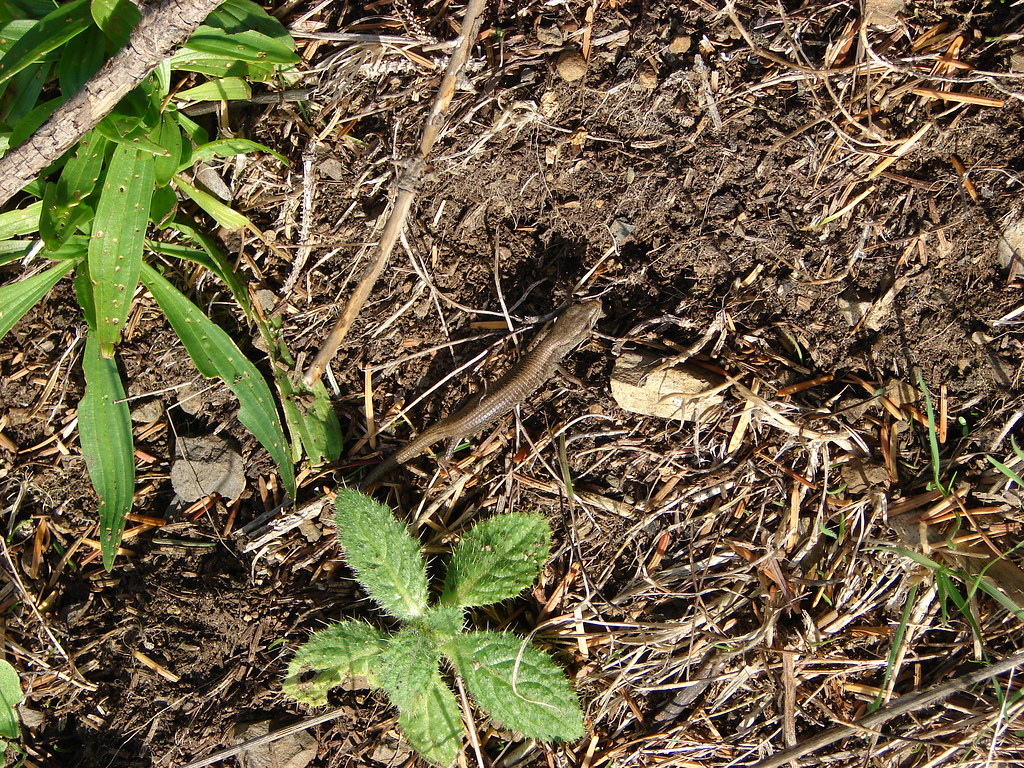 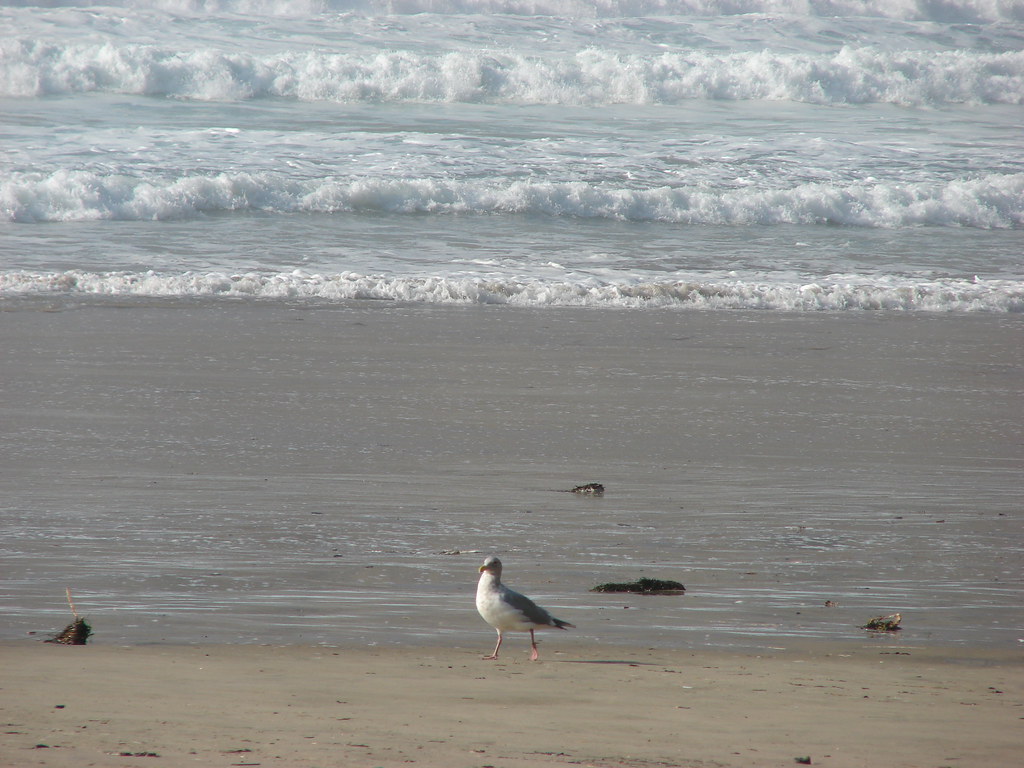 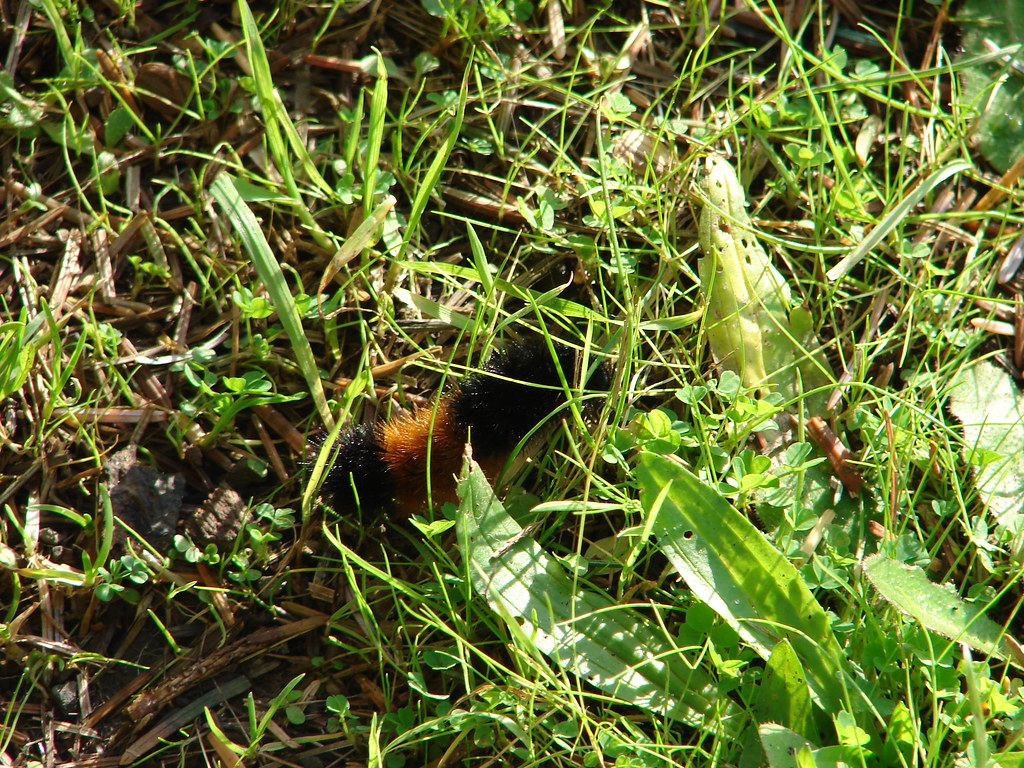 We eventually pulled ourselves away from the hypnotic trance of the Pacific and climbed back up to the trailhead. Other than one woman with her dog that we spotted in the distance we had been the only humans on the beach making it a relaxing way to end the day. Happy Trails!