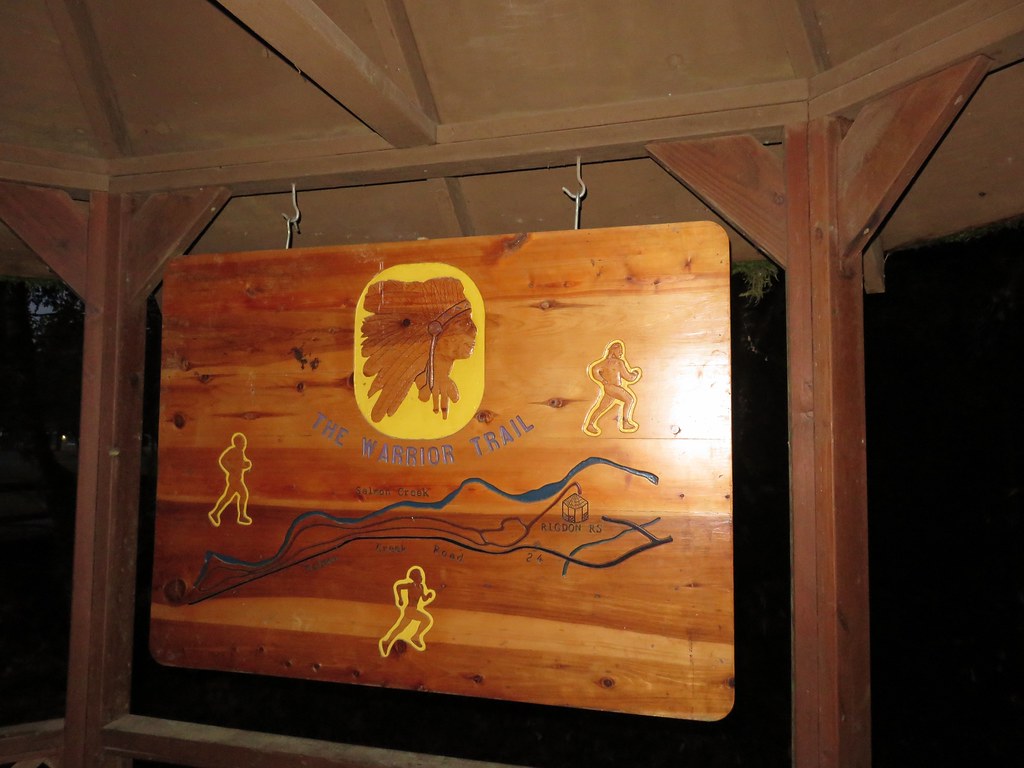 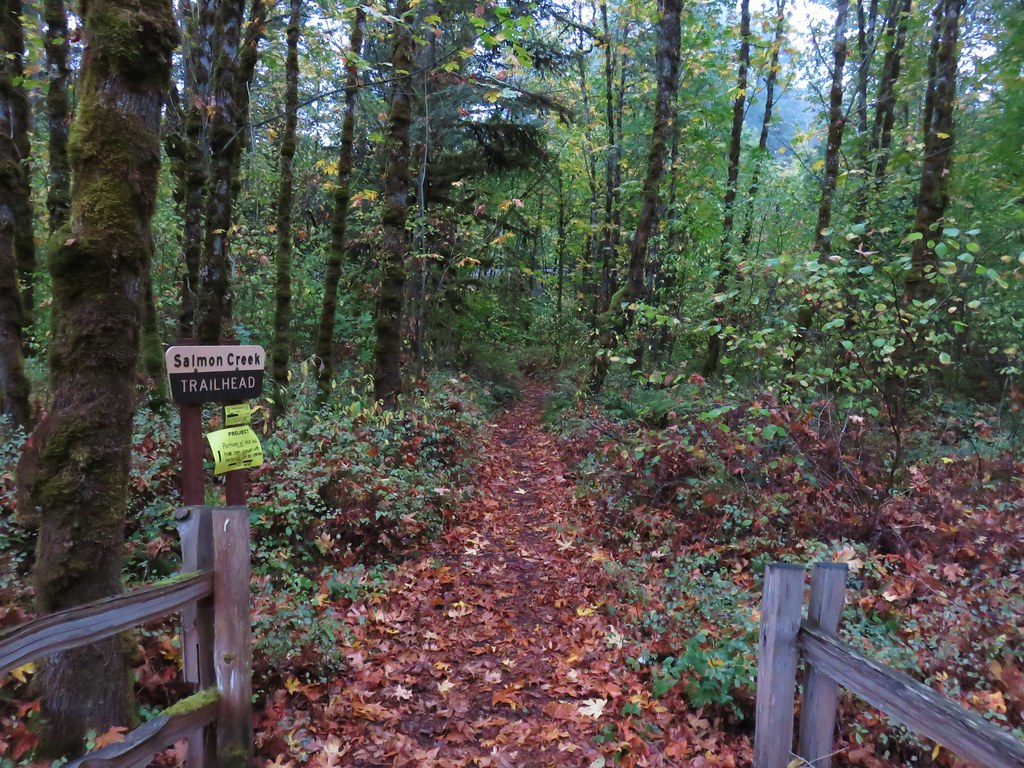 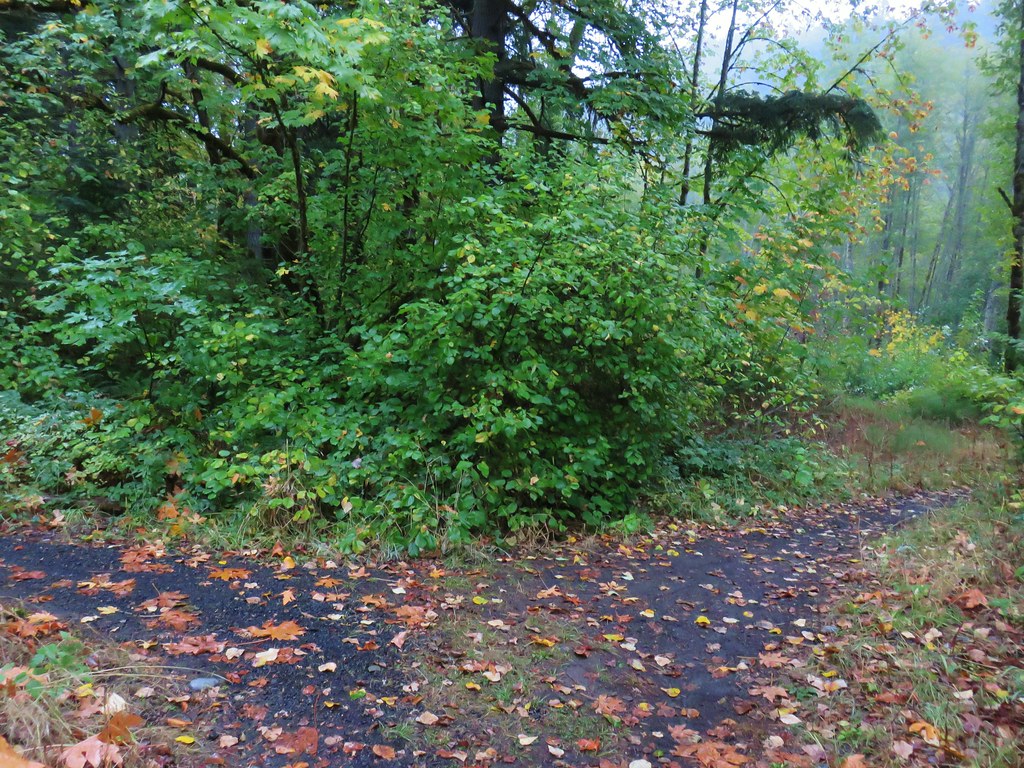 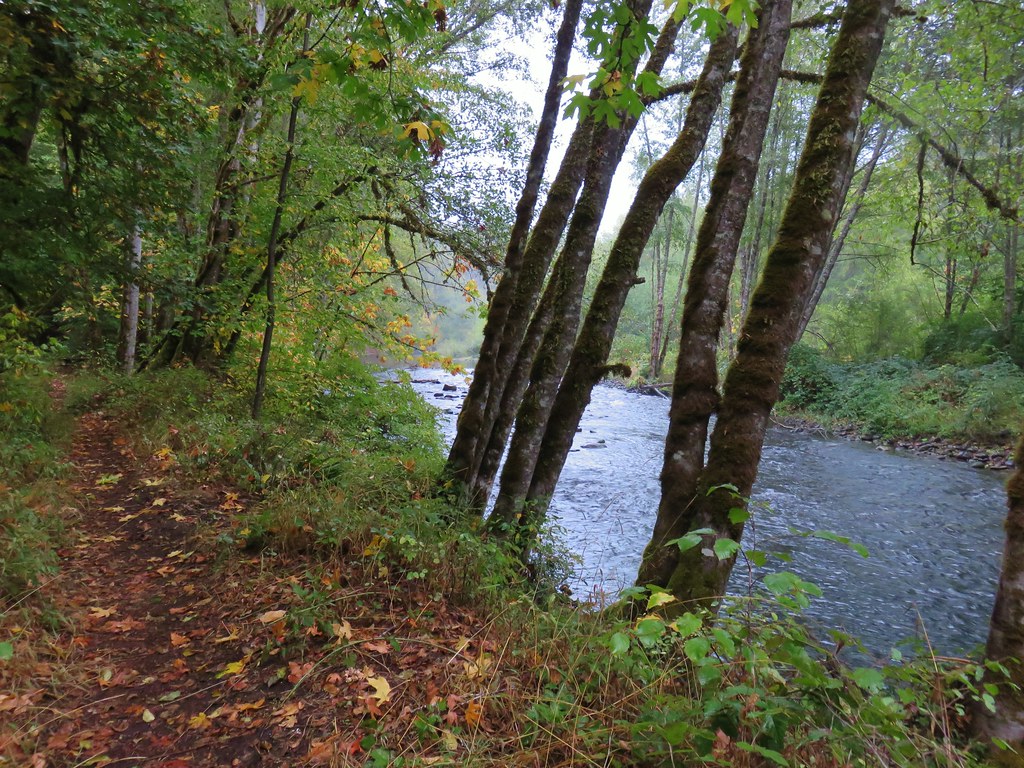 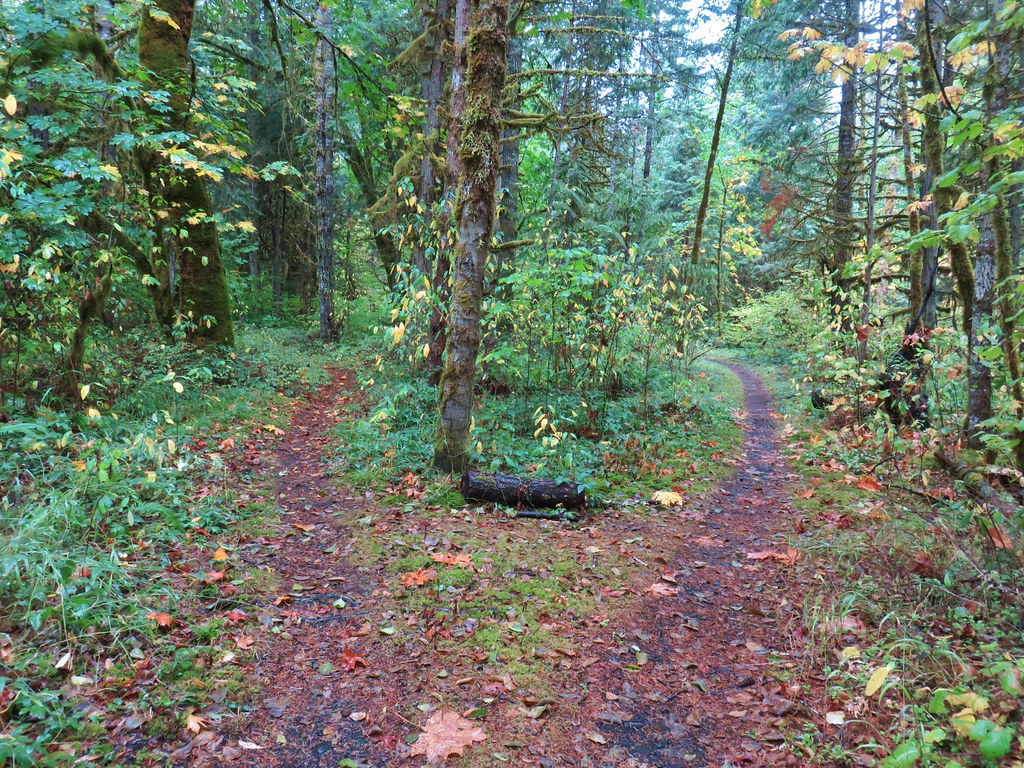 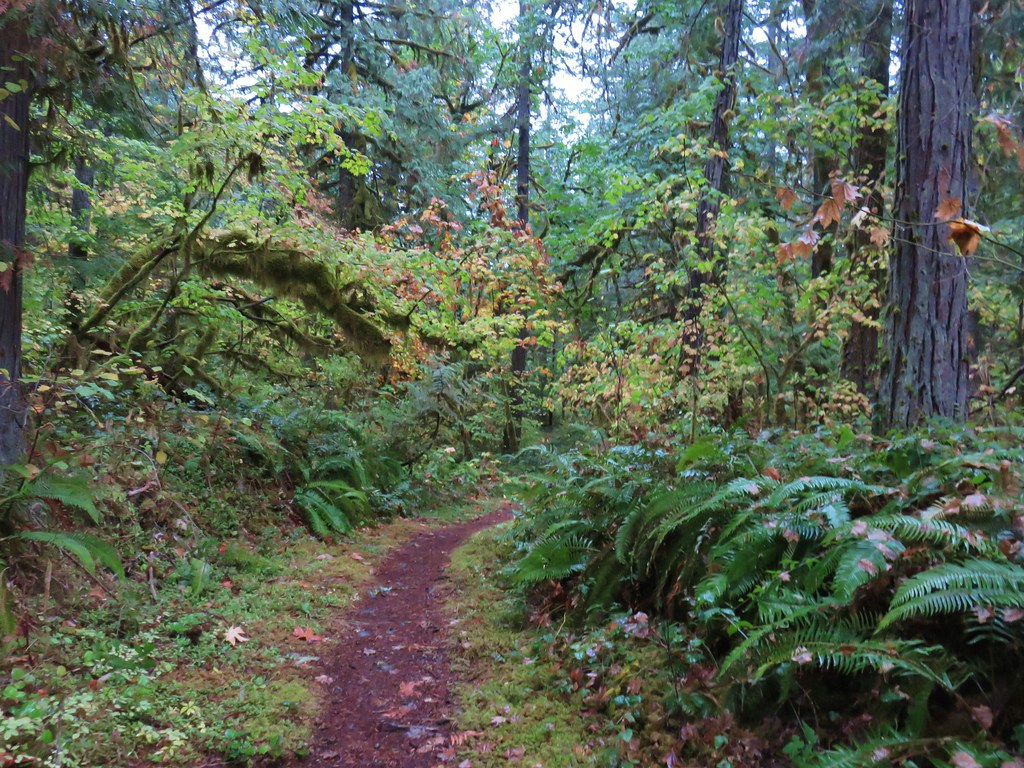 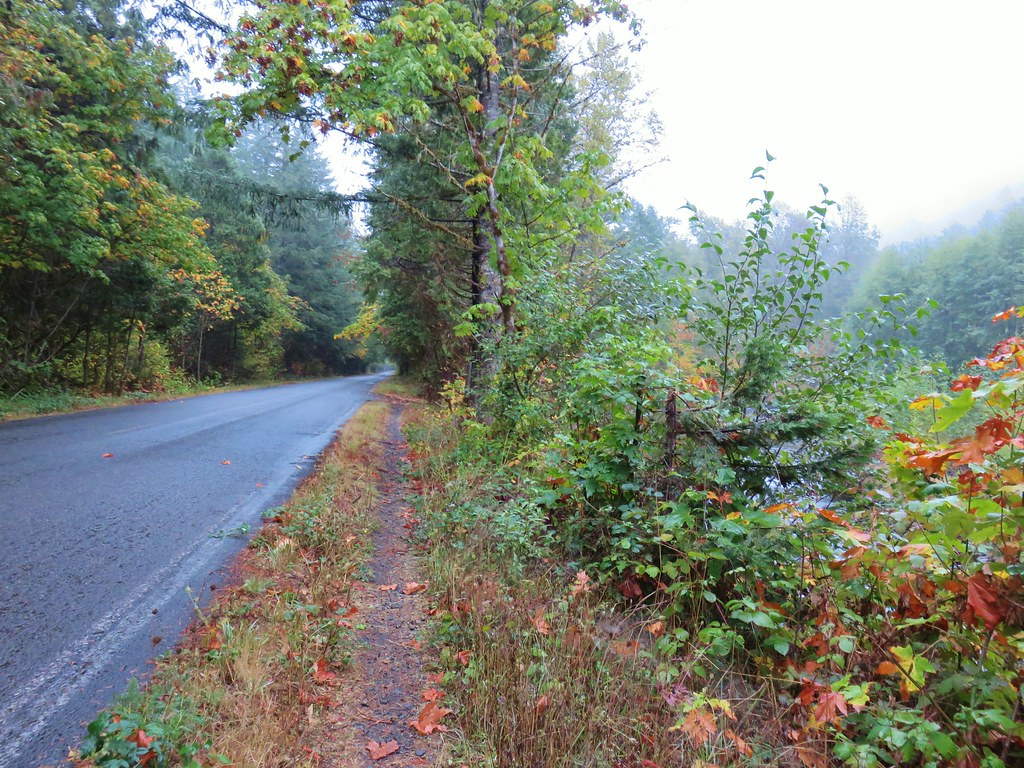 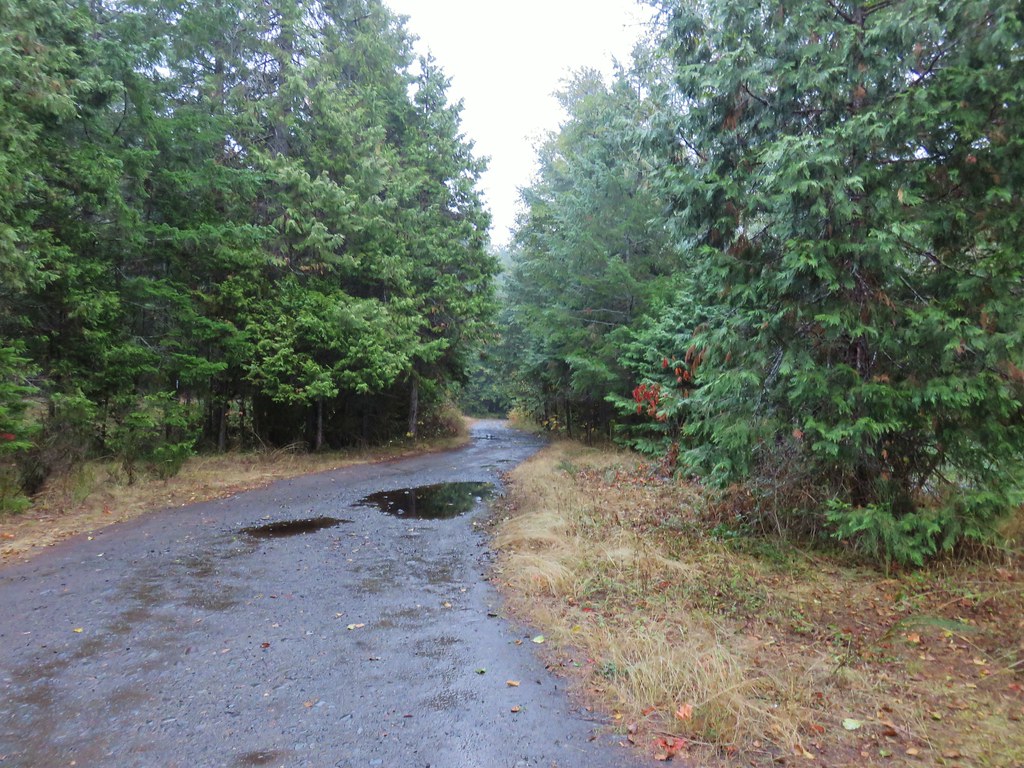 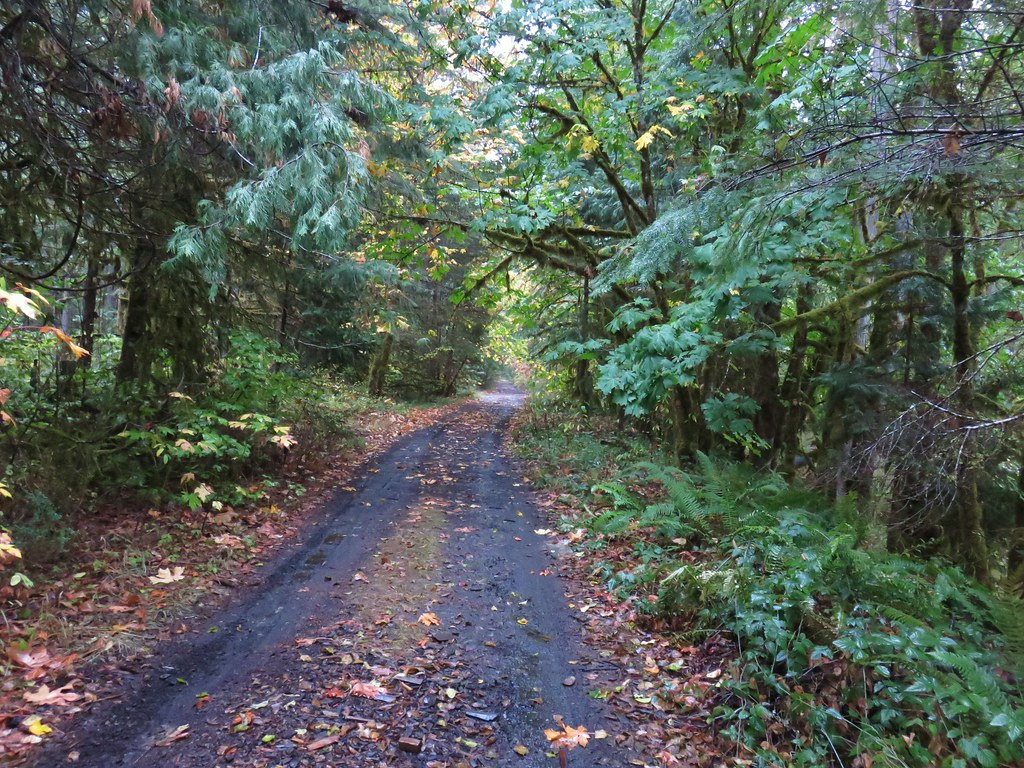 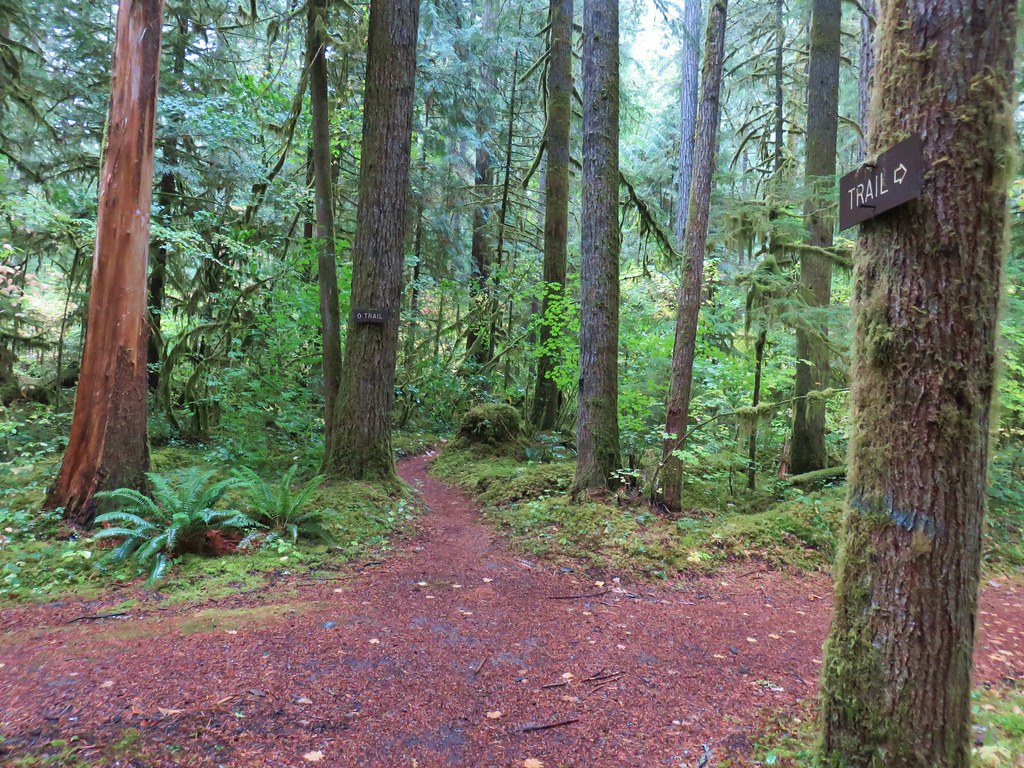 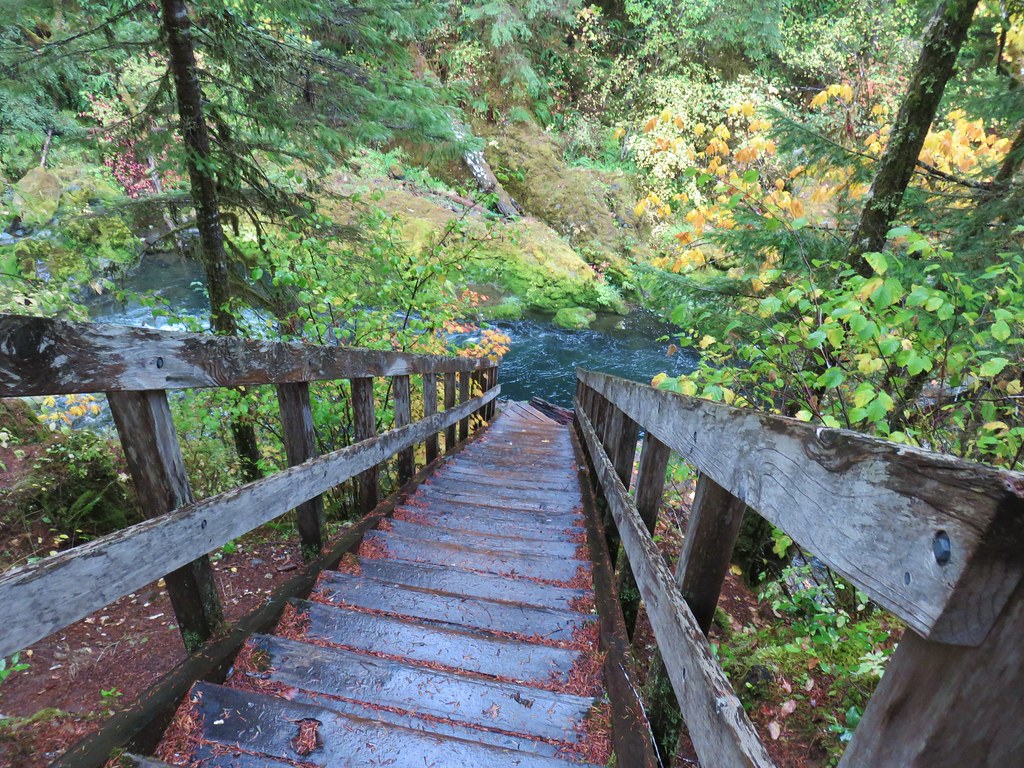 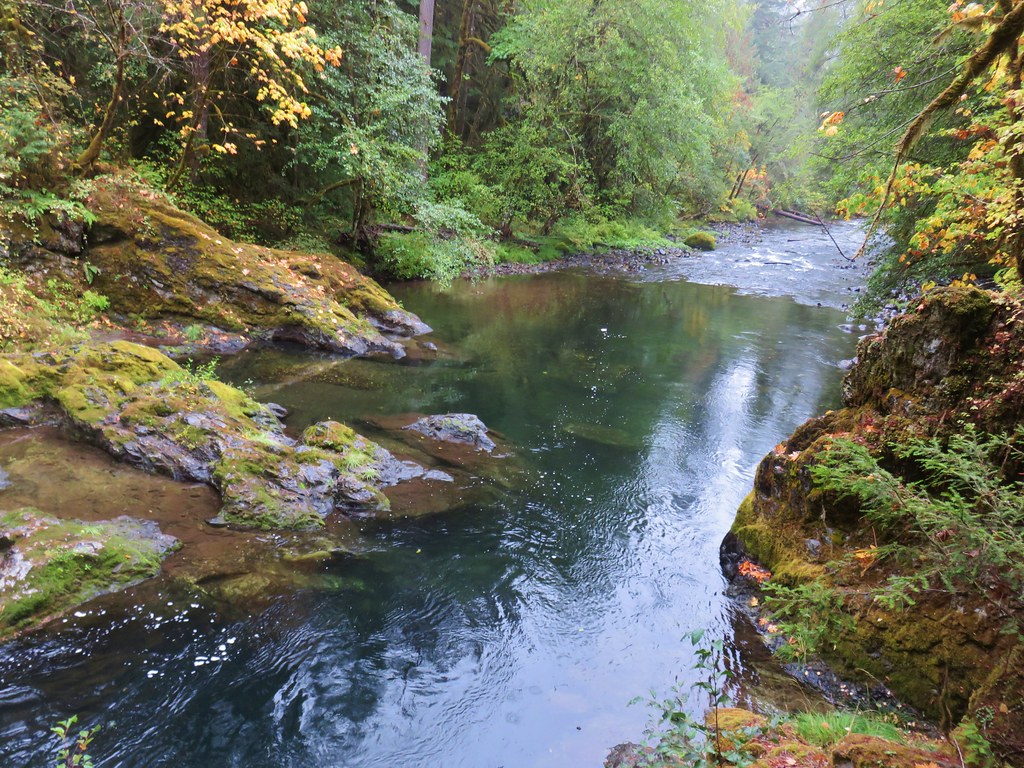 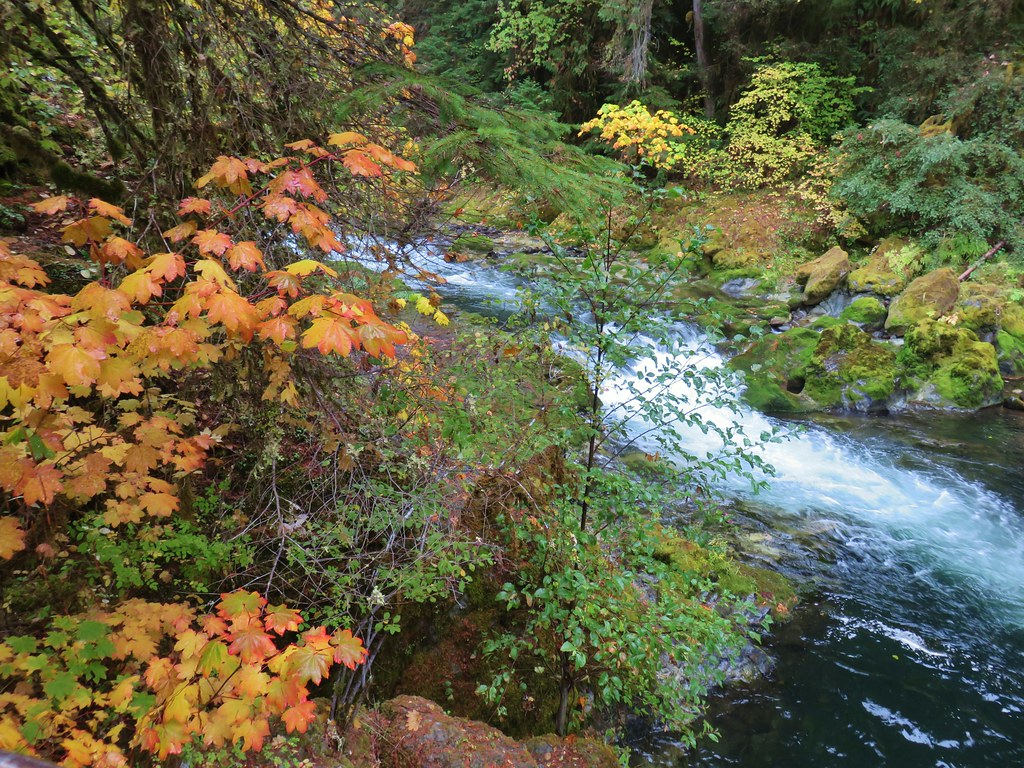 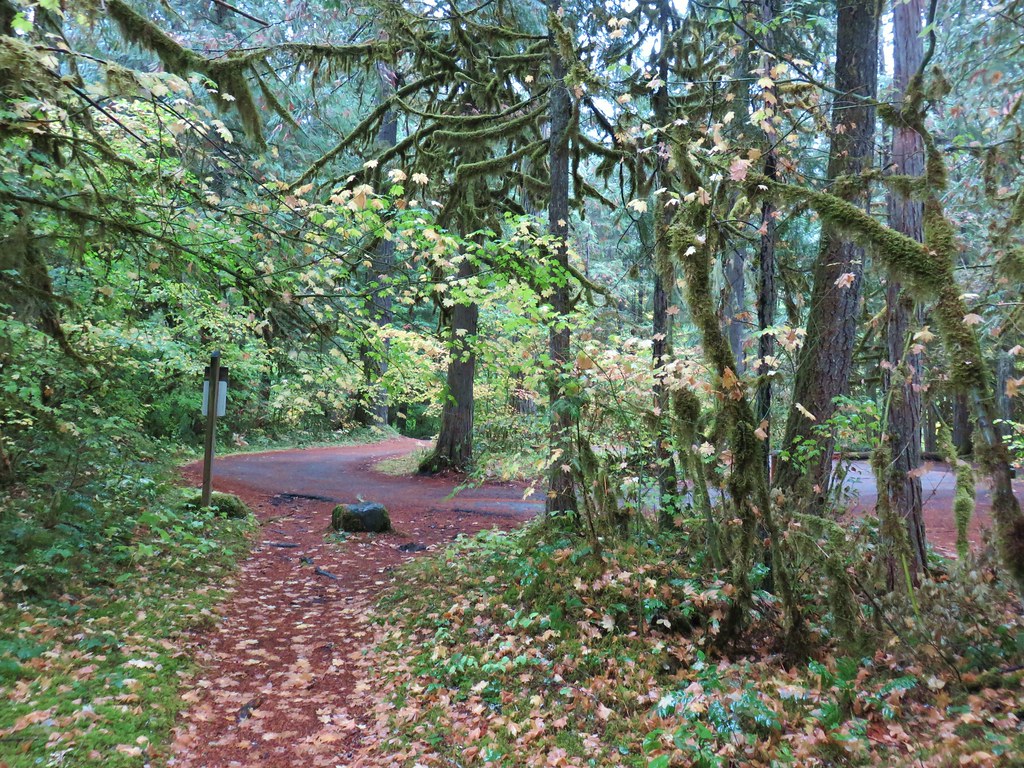 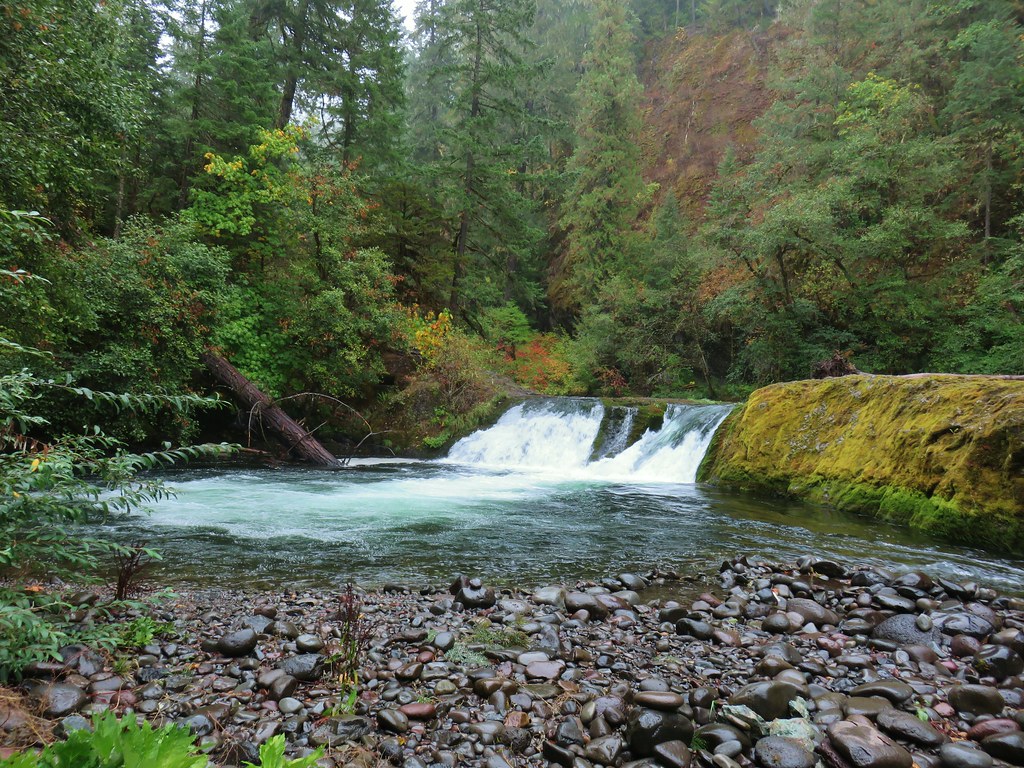 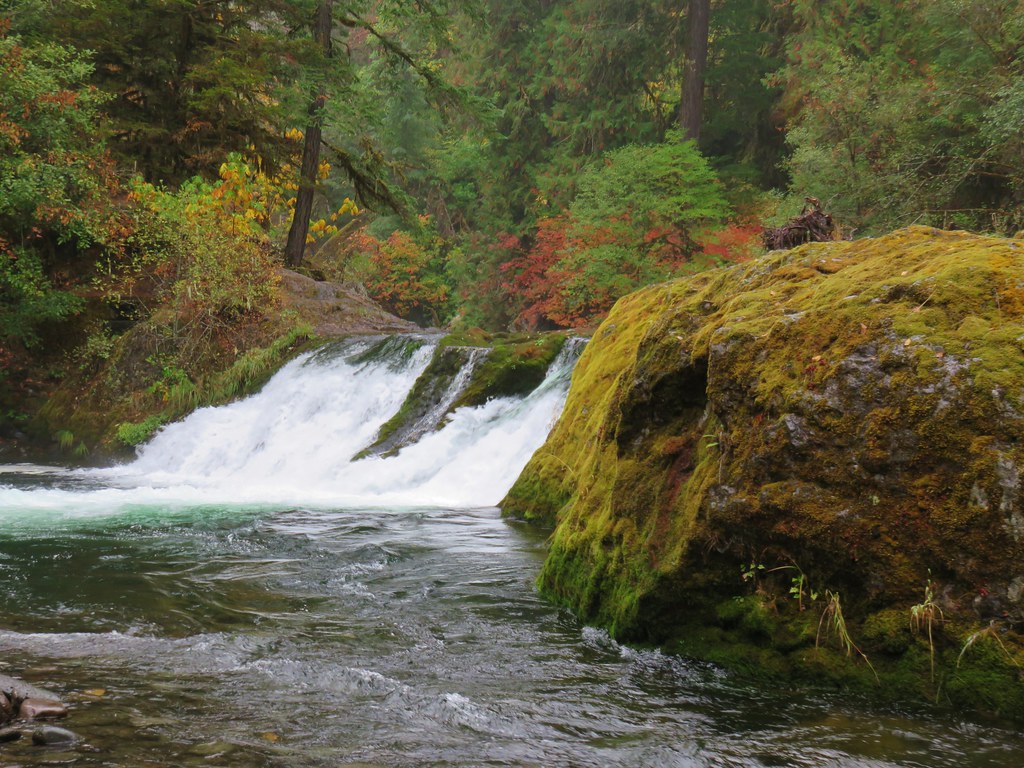 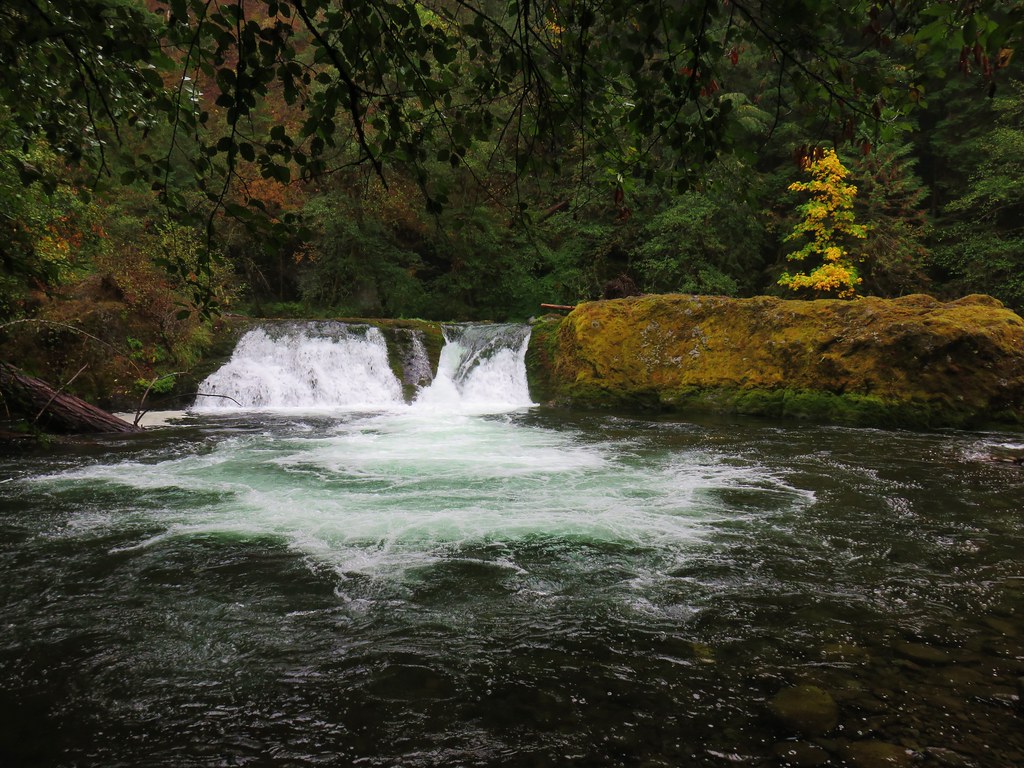 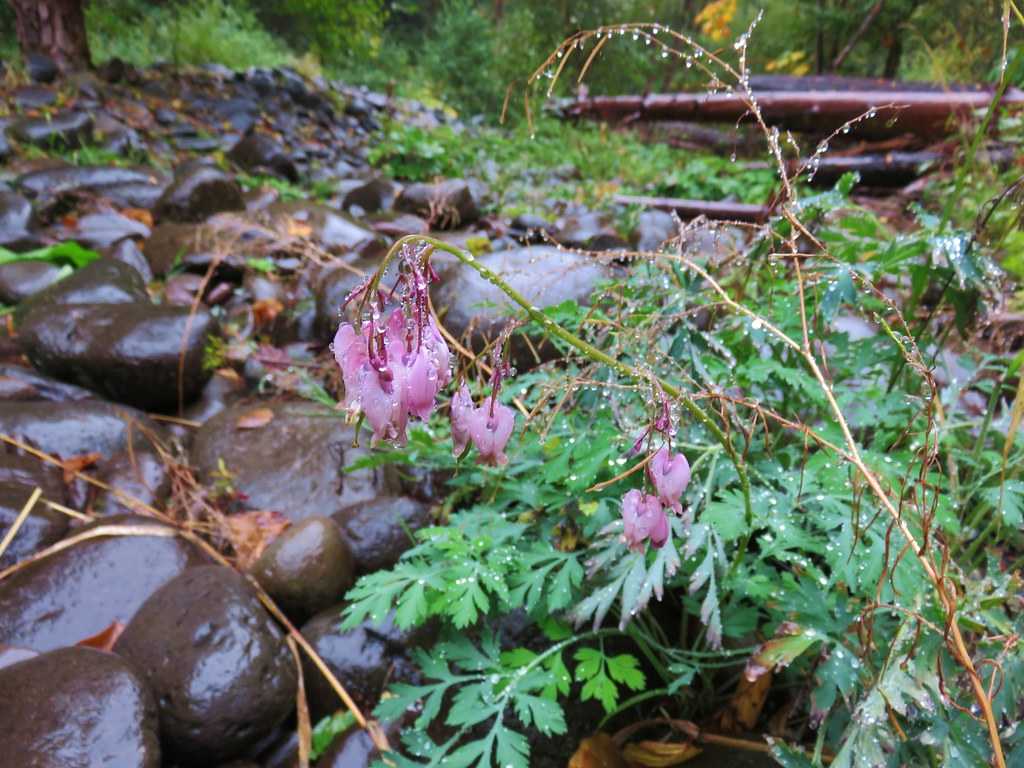 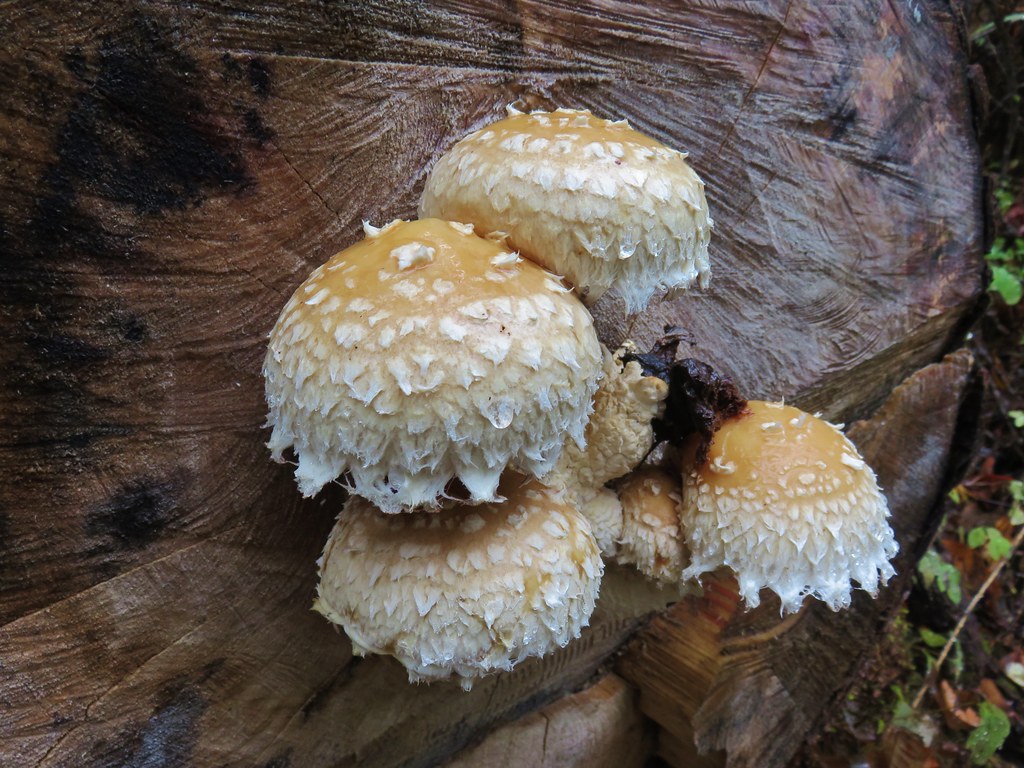 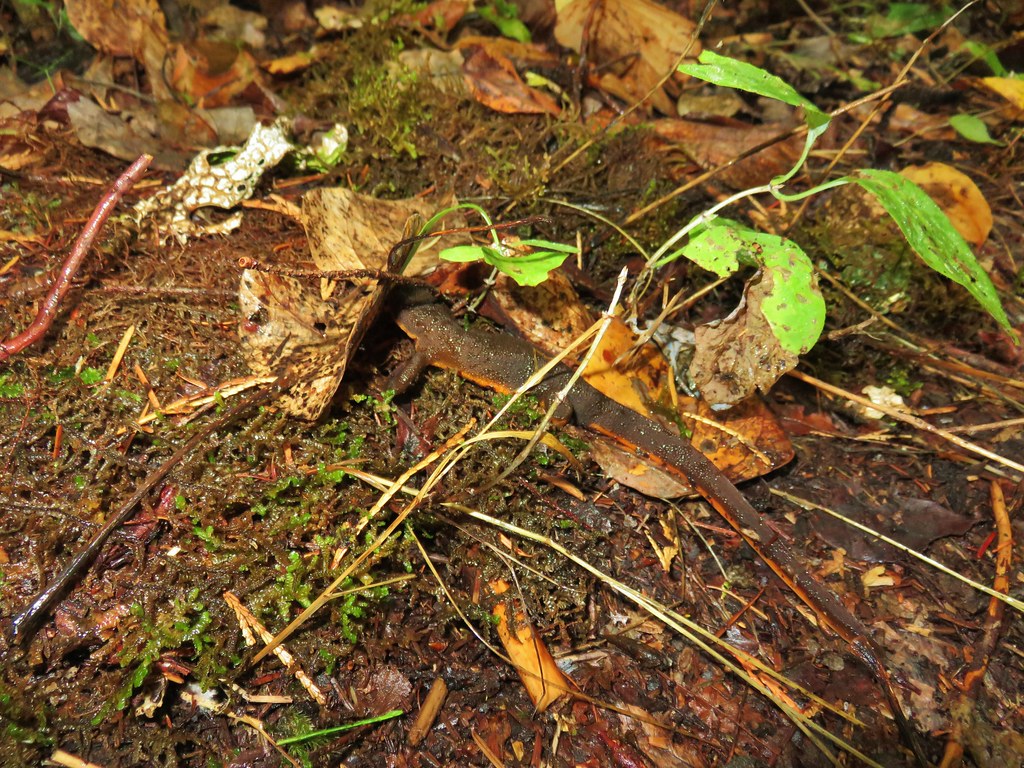 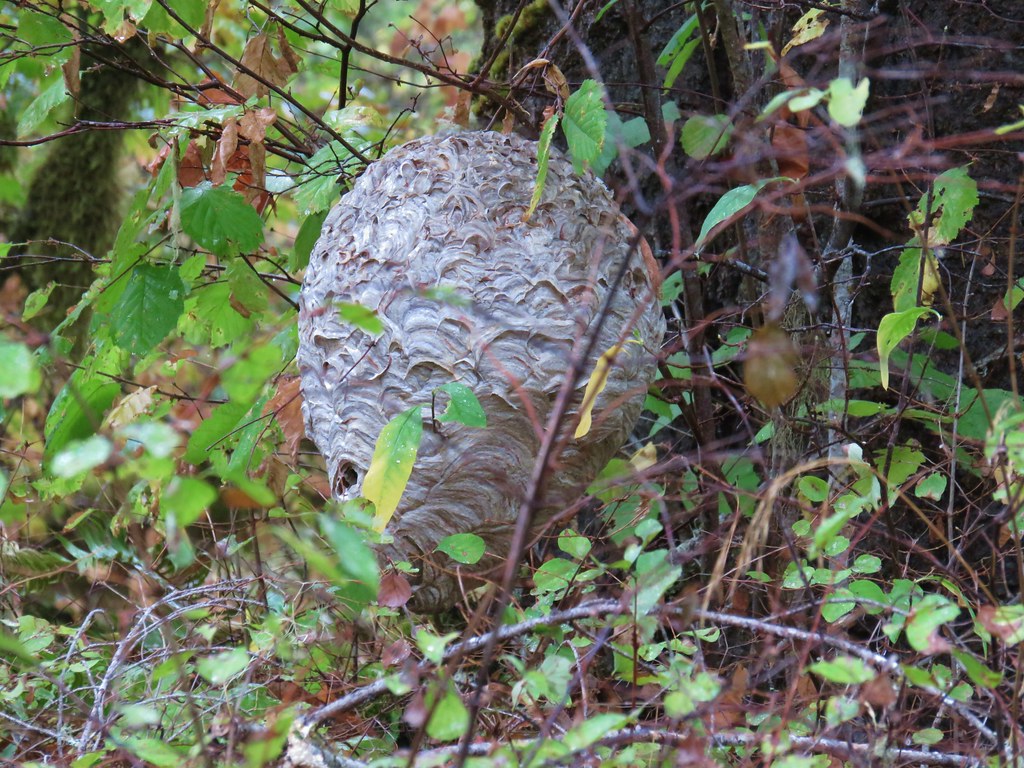 There are still several designated wilderness areas close enough for a day hike that we have not yet visited. Wilderness areas by definition are areas “where the earth and its community of life are untrammeled by man, where man himself is a visitor who does not remain.” In his book Listening for Coyote William Sullivan says of wilderness; “We need a place where we do not belong, just as children delight in sneaking into forbidden rooms and attics, for a glimpse of the unknown.” My hope is to eventually visit as many of Oregon’s 46 wilderness areas as possible and our latest hike checked one more off our list.

Our destination was the Waldo Lake Wilderness near Willamette Pass in the central Cascades. Waldo Lake is the second largest natural lake in Oregon and oddly enough is not actually inside the Waldo Lake Wilderness boundary. There are a number of hiking trails to choose from in the area but for our trip we decided on a loop up and over Waldo Mountain with stops at Waldo Lake and the Salmon Lakes. This route would give us a good sample of what this wilderness had to offer.

The trail head parking area was empty when we arrived as it would be when we left. While we were preparing to set off a State Police Truck pulled up asking if we’d seen any other vehicles and what our planned route was. It was the first day of buck season but the trooper didn’t think we’d likely see anyone out on the trails. He was close, on the trail near Waldo Lake we passed a group of three hikers and a little later a single mountain biker and that was it. He wished us a good hike then drove off and as he passed by we noticed the decoy in the bed of the truck presumably to catch illegal road hunters.

The trail quickly entered the wilderness and climbed up Waldo Mountain through a quiet forest. After 3 miles of climbing we suddenly were at the top of the mountain right at the former lookout tower.

The forest had limited views to a couple of brief glimpses of Diamond Peak which made the view at the lookout even more satisfying. Mountains and lakes lined the horizon from the NE to the SE starting with Mt. Hood and ending with the summit spire of Mt. Thielsen. Waldo Lake stretched below us to the east with many smaller lakes dotting the forest around it.


It looked as though some of the higher peaks to the north had received some recent snow including the South Sister which we had climbed about a week before.


From the lookout tower we headed down the SE side of Waldo Mountain toward Waldo Lake. More peaceful forest hiking ensued. We spotted dozens of frogs sharing the trail and also ran into some less welcome mosquitoes. After 1.4 downhill miles we came to a junction with the Waldo Meadows trail which we would take to complete the loop, but first we had a lake to visit. We took a right on the Waldo Meadows trail and after 300yds turned left on a trail with a sign pointing toward Waldo Lake. This trail passed by several small ponds and lakes on its way to the Waldo Lake trail, the prettiest being Elbow Lake.

The Waldo Lake trail circles the 10 square mile lake, but at the junction the water was nowhere to be seen. We turned left and continued around Elbow Lake until we spotted a fairly well-worn side trail heading down toward the lake. This path led down to a secluded cove and nice campsite. We sat on the rocky shore of the lake and had lunch while enjoying the gentle lapping sound of the lake.

After lunch we returned to the Waldo Meadows trail and continued our loop. Waldo Meadows was full of tall plants but most of the flowers time had come and gone. There were a few coneflowers and a handful of paint and aster on its last legs but it gave us an idea of what it might have looked like earlier in the year.


In the middle of the meadow was another trail junction. To the left just .5 miles away was Upper Salmon Lake and nearby Salmon Creek Falls. True to form we turned left and headed in that direction. 🙂

Upper Salmon Lake turned out to be a gem. A half-dozen tortoise-shell butterflies greeted us at a lakeside campsite while several ducks patrolled the green lake.


Heather and I headed to the grassy shore where she spotted a good-sized toad that just wouldn’t come into the open for a good picture.

We then headed to the lake’s outlet, Salmon Creek, and followed it down to Salmon Creek Falls.


From the falls we knew we were close to Lower Salmon Lake but hadn’t seen a trail for it so we decided to test our “off trail” skills. Let’s just say they are a work in process, but after some unnecessary travel we managed to find the lake but not much of a view.

We returned to Upper Salmon Lake and collected Dominique who had chosen to stay with the butterflies and headed back to the meadow junction. The return loop passed through several more sections of the meadows before returning to the forest on the side of Waldo Mountain. This nearly 2 mile section had once burned and was now home to thimbleberry patches and deciduous trees. For the first time it really felt like Fall on the trail to me. Leaves slowly drifted down around us and the trail rustled as we walked on the leaves that already covered the path.

It was a bittersweet ending for me as I began to come to terms with the realization that the seasons were changing. It had been a beautiful day and a peaceful hike but we were now entering the home stretch of our hiking season. We’ve had a great year so far and hope to end it the same way. Until next time – Happy Trails!